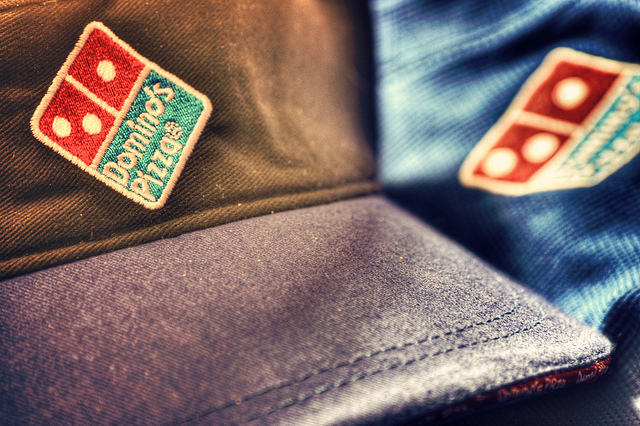 Domino’s Pizza, one of the world’s most popular pizza chains, continues to demonstrate the effectiveness of establishing an online presence and developing mobile applications after the company announced its biggest day ever for online sales last Saturday, taking over £1 million in orders, with 13% of them made via mobile devices.

That means that on October 8, Domino’s saw £130,000 in orders made via its iPhone, iPad and Android applications but also its mobile website – and that’s just in the UK.

In January, we reported that the company’s iPhone application had helped process over £1 million of orders after its launch in September, a period of around three months. At the time, sales made via its website or iPhone app accounted for 35.8% of UK deliveries, an increase of around 8% from 2009.

The company launched an Android application in May, following with the release of an iPad app in August.

“When we launched online ordering just over a decade ago, it was a huge investment, but one that has continued to pay off, year on year. To put this achievement in context, 12 years ago we took £100,000 in online sales in a year, by 2000 we were taking £1m in a year and now we are taking £1m in a day.”

To go from making £1 million in sales via mobile in three months to the same amount in one day is nothing short of staggering. The company has demonstrated that mobile commerce is something worth investing time and money into, to make it easier for customers to order and pay for their food, wherever they are.

Read next: Crosspost your Google+ posts to your WordPress blog with this plugin