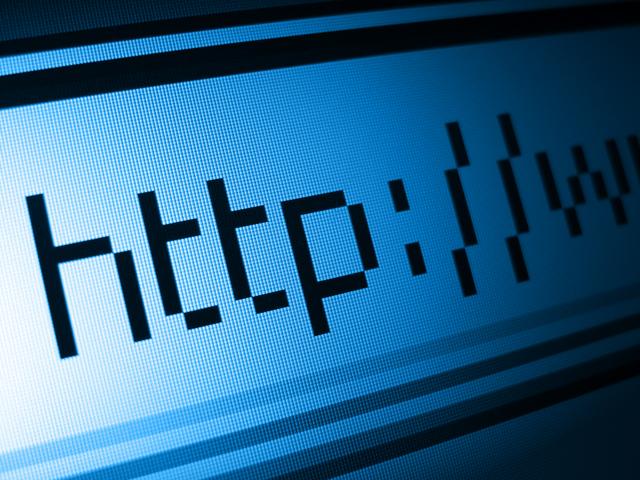 One and two-letter ‘.co.uk’ domain names were made available by Nominet last December, and as we reported back in June, Google was attempting to buy g.co.uk, but was up against at least one other company in its quest to secure the domain. Other big brands had previously been granted their single letter domain – for example, Yahoo! secured y.co.uk, whilst Virgin had nabbed V.co.uk.

Domains that weren’t covered by trademarks and with more than one applicant went to auction and, as the Telegraph reports today, Facebook, Google and Mercedez Benz were among the big digital brands seeking to stake their claim to the new .co.uk Web addresses, which also included a range of two-letter domains.

Nominet manages the .UK domain name system, and it revealed that twelve single-letter Web addresses fetched an average of £39,000 each in the auction. But it seems that the mighty Google lost out in its quest to buy g.co.uk, as it went to an Internet investment firm that specialises in domain names. A total of £3m was raised for the Nominet Trust, a charity which promotes safe Internet access.

As we wrote back in June, there has been speculation that some of the domains not covered by trademarks could be bought by cybersquatters or domain resellers, and news that one investor bought 170 domain names for £500,000 at the auction certainly suggests that this is the case.

Read next: Facebook will now check all outbound links for viruses