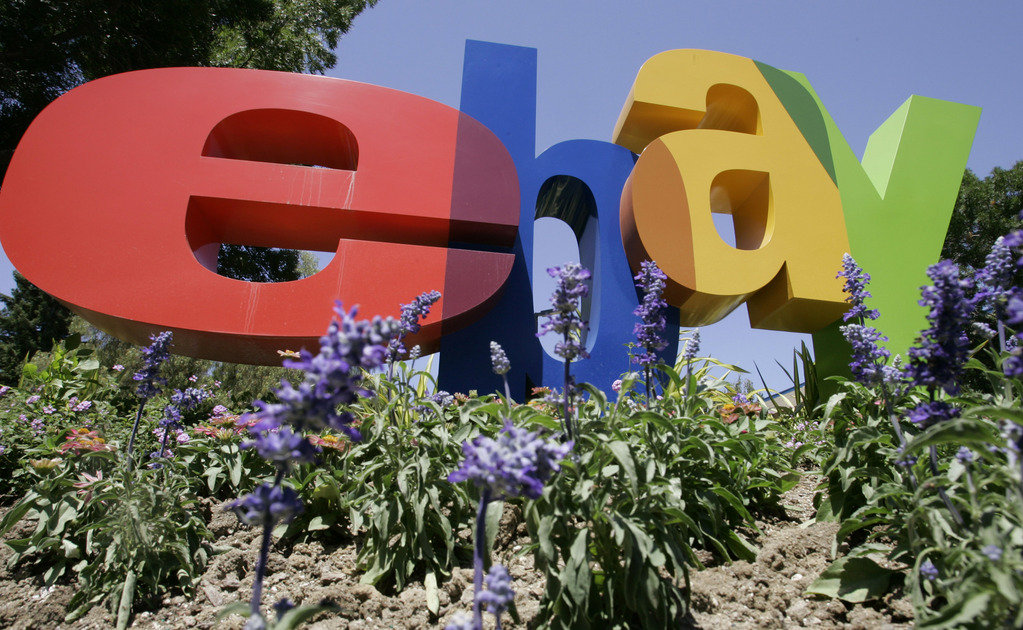 It’s no secret we’re now well and truly in the decade of mobile, with over a quarter of adults and almost half of all teenagers now owning a smartphone in the UK. And with smartphones becoming increasingly ubiquitous it seems that this is helping drive e-commerce. Certainly, if the latest figures from eBay are anything to go by.

More than 10% of all purchases on eBay UK now take place through a mobile device. And the UK is leading the way for mobile commerce, with more people buying and selling goods via mobile on eBay than in any other European country.

On eBay UK an item is sold via mobile on average every second – that’s over 85,000 each day. In August 2011 alone, over two million items were bought through mobile, with nearly double the amount of men shopping on their mobiles than women.

So what sort of stuff are people buying from eBay on the move? All the usual things such as gadgets and clothes for sure, but the most expensive item bought on eBay UK mobile in July was a Ferrari F430 Spider F1, which exchanged hands for over £70,000. And last month, a black Bentley Continental GTC  Auto sold for over £50,000, meaning that for the second consecutive month, cars top the list of the most expensive items sold on eBay UK.

Would you ever buy a house through your mobile phone? I wouldn’t. But someone on eBay UK bought a house in the South of France on their mobile back in July.

“With consumers having instant access on-the-move, mobile shopping has come of age and as such retailers who don’t take steps to embrace it now risk being left behind. While it took years for internet shopping to become mainstream, we believe mobile commerce will do it in less than half the time. Indeed, if sales on our UK site are anything to go by, we have never before seen such significant year over year growth – currently at triple digits.

It’s not just the weekly shop that people are now buying regularly through their mobiles; consumers are demonstrating how comfortable they are in purchasing  much more expensive items such as supercars and holiday homes.”

This doesn’t mean everyone in the UK is out buying cars and houses left, right and centre though. In August 2011, the most popular categories in which people have bought via mobile devices are: Fashion; DVD, Film and TV; PC and Video Gaming; Consumer electronics and technical goods; Music; Sporting Goods; Jewellery.

Over 20% of Brits shopping on eBay UK through their mobiles are aged between 26 and 30. But here’s an interesting one – there are more over 50s shopping via their mobiles than under 20s.