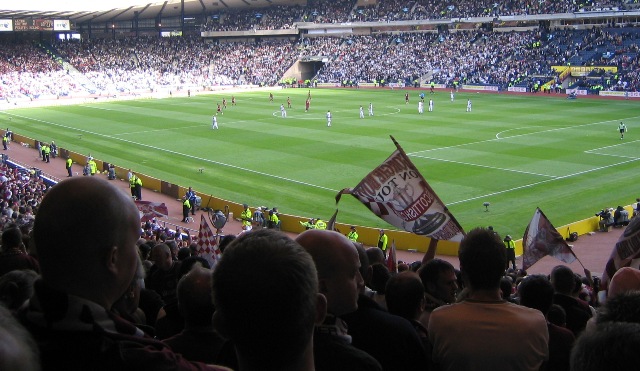 Bantr, the social network for football (soccer) fans, has announced that it’s expanding into Europe meaning that fans of teams that play in Spain’s La Liga and Italy’s Seria A can now check-in to games, vote on the action, view live stats and generally ‘banter’ with rival fans in real-time as the action unfolds.

We first reported on Bantr when it launched into public beta last month, just in time for the new English football season. But it seems that it has decided to look beyond the professional English football leagues and into the glitz of teams such as Barcelona, Real Madrid, AC Milan and Juventus.

In addition to this, Bantr has also added full support for The Champions League and The Europa League, meaning that users can now follow these games live on Bantr too.

“We have been inundated with requests from fans in Europe who love what Bantr is bringing to football but were unable to take part as we couldn’t support all teams from launch. We’ve worked flat-out with our data provider Opta to be able to bring two of the best leagues outside of the UK to European football fans well ahead of our original schedule.”

Bantr has attracted over 5,000 registered fans to date, and with La Liga and Serie A now added to its repertoire this should be set to grow, and McCormack says that Bantr now has its sights set on covering the whole of Europe. “Bantr has received huge amounts of positive support from users,” said Peter, “and we want to ensure we can offer the same excellent service fans in all leagues”.

Fans wishing to join Bantr can register for the beta now at: http://bantr.tv