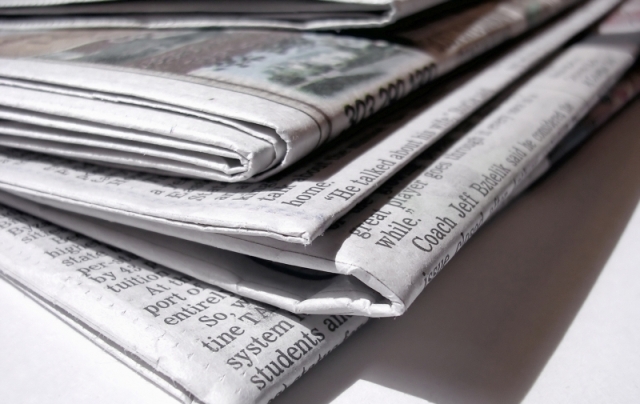 This may not surprise a lot of people, but it seems the BBC News website is still the umber one news site in the UK, and remains ahead of the Mail Online.

The data was compiled for the Press Gazette by UKOM/Nielsen, and is based on a survey of 50,000 people accessing news websites from work computers, so the figures will be lower than what are normally produced by the Audit Bureau of Circulations (ABC). But the figures are still useful in that it includes many more sites than what ABC covers on a monthly basis.

The figures show that the BBC News website secured almost 10m unique readers/viewers in July in the UK, ahead of Mail Online which attracted just over 6.5m. And despite the current turmoil, Yahoo! was the number one Web-only news service with over 4m unique monthly users in July.

One notable omission was The Huffington Post UK, but given that it only launched in July, it didn’t figure in Nielsen’s data. Though using its Alexa rank of 657 as a rough guide, it would likely feature in the top 40 somewhere.

The Nielsen Data also indicates that The Times and Sunday Times attracted well over 1m unique readers over the course of the month, despite being behind a paywall.

Here’s the top 10, or you can see the top 40 for yourself on the Press Gazette.

Read next: How to rent out your home, car, toilet and more on the Internet