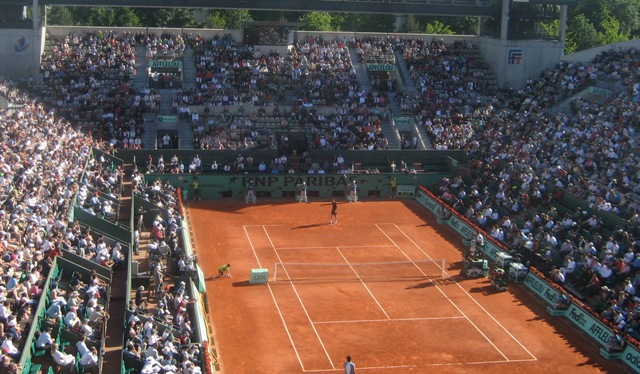 A couple of weeks back, we delved deep into the Scottish tech startup scene, and unearthed one small company that was born out of Skyscanner, Europe’s largest flight search engine.

Just to give you a quick recap, Eilidh Donaldson joined Skyscanner in March 2007, progressing through different positions before eventually leaving in February this year. Eilidh launched her own startup back in April, Tweetsport, which she calls a “360° real-time sports news service, available online and as an app, which takes users to the heart of the action by mixing articles, videos, pictures and Tweets.”

The app is free to download from the Apple App store, but there’s a premium upgrade available for £0.69, which lets users filter by sport, search tweets and headlines and remove all adverts.

Using verified Twitter accounts, which offer access to the instant reactions of top sports men and women, as well as leading media pundits, Tweetsport channels multiple viewpoints before, during and after a given match, with a number of sports covered – from football and tennis, to rugby and cricket.

On the Home screen, you’ll see a steady stream of conversations from across all channels:

You can then click to view what key people from across the media are saying:

And you can view what individual sports people are saying, or view a list of headlines from across numerous media outlets:

“Tweetsport is the sports lover’s free ticket to every sporting event,” says Eilidh. “This gets them closer to the heart of the action than anything else. With Tweetsport they can really feel part of it – experiencing the tension as it builds; getting inside the players heads as they prepare for the final or deal with defeat; getting analysis and commentary by experts in their field; and breaking news which could change the result.”