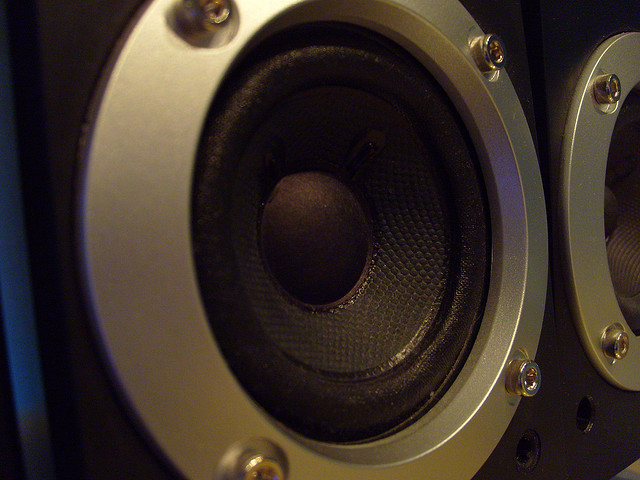 Having announced pricing and plans for a September launch, French-based music streaming service Deezer is expected to ink a deal with UK mobile operator Orange as it hopes to tempt users away from its more established rival Spotify and impact its rivals in the region, The Independent reports.

Both companies have refused to comment on the deal but the newspaper suggests a deal could be announced as early as today, finally providing Orange with a music partner, having considered a deal with popular Swedish-based Spotify but was unable to agree terms.

As part of the deal, Orange could provide free access to Deezer’s mobile and desktop streaming plans for free for customers on specific mobile tariffs.

The Independent reports Orange’s failed attempts at entering the music market, despite enjoying success with some of its other media ventures:

The mobile network has previously attempted to entice customers with music with the launch of Orange Music and Orange Monkey, although neither was a resounding success. Its film offers have been more popular, especially the Orange Wednesday two-for-one cinema tickets. This month it also teamed up with Apple to offer customers movie rentals via iTunes.

Deezer was launched in France by Daniel Marhely back in August 2007, and today it has 20 million users, 6 million unique visitors per month and almost 1.3 million subscribers on its premium service.

With 13 million licensed tracks in its repertoire, Deezer will be looking to gain ground on the likes of Spotify, which has been operating in the UK for a few years. As such, Deezer has announced that in addition to it being available on computers, mobile phones and tablets, it will also be available on IP TVs and IP Sound Systems, including Sonos and Logitech Squeezebox.This will help give Deezer a degree of ubiquity, though Spotify also recently announced a deal with UK ISP and TV provider Virgin Media.

At the beginning of the month, Deezer announced its pricing plans, allowing users to sign-up for a 15-day free Trial, with the ability to unsubscribe during that period with no payment due. However, its pricing structure will roughly the same as Spotify‘s:

The premium/premium+ plans are almost identical to Spotify’s Unlimited/Premium models, but the free versions of the platforms are decidedly different. On Spotify Open, you can access music tracks from most of its library, though you do get ads, there are restrictions in place, and unlike Deezer you can’t access the radio mode.