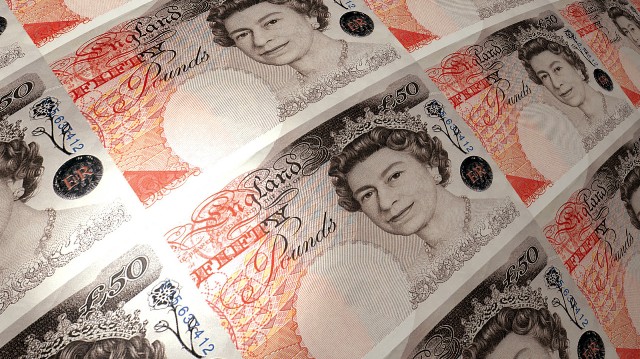 The number of million pound businesses on eBay UK is set to rise by a quarter in 2011, with 159 companies surpassing the magic-million milestone – 10% of which will secure over £3m in sales.

New figures published today show that growth is being driven by the Home and Garden, Fashion, Motors and Consumer Electronics sectors, and this will be the fourth consecutive year of growth in the number of million pound businesses on the trading platform. Furthermore, in 2010, five eBay UK businesses notched up turnover of £1m in their first year of trading.

It seems that export is playing a big part in this growth too, with 98% of the million pound companies trading internationally. Indeed, overseas sales accounted for almost £450m on eBay UK in 2010, and it’s estimated that eleven of the businesses this year will secure over £500,000 through international sales, with the US, Australia, Germany, Ireland and France the top export markets.

“We’ve seen a surge of businesses starting up on eBay since the recession which shows the vital role online businesses play in supporting the fragile UK economy. Many eBay businesses including some of our millionaires are selling offline as well so their total contribution to the UK economy is even more substantial. Whilst the UK economy is often compared unfavourably to Germany, our figures show good reason to be optimistic. Online SMEs are growing faster on eBay.co.uk with millionaire businesses developing at three times the rate compared to Germany. Exports are helping to drive this success as UK SMEs benefit from the international audience that selling online gives them. There are considerable opportunities for SMEs willing to ship internationally to EU and global customers.”

It’s probably little surprise that the UK capital is in top spot for the number of million pound businesses in the UK, whilst Birmingham comes in at a close second, followed by Nottingham and Manchester.

However, it’s not just the large conurbations that are churning out the big-buck businesses on eBay UK, as Wakefield and Southend-on-Sea share fourth spot with Manchester.

Danny Barenga, a 25-year old from Manchester, has seen his eBay shop, PF Jones, which sells car parts and accessories, become one of the top businesses on eBay. The company’s annual turnover on eBay has doubled in the last 12 months and its success online has led to the purchase of larger distribution facilities. Barenga said:

“PF Jones was an established bricks and mortar business, with four shops across the North-West and over 300 employees. I launched our eBay shop, which now employs five members of staff, to increase our customer base and profits. In the last year alone we have had to expand our existing premises to cope with the demand. Our ability to predict changes in the market and adapt quickly has been the key to our success. Exports are also playing an increasingly prominent role in our business model as we continue to increase our overseas sales, in particular to Europe and Australia”.

Founded in 1999, eBay.co.uk is now the UK’s largest online shopping website, attracting over 17m unique visitors per month. There are around 40m live listings on eBay UK at any one time, with fixed price goods accounting for the majority (61%) of items sold globally.

The data was derived from eBay UK, and covers all VAT registered businesses trading on eBay UK.

Read next: An entrepreneur's time versus an employee's time