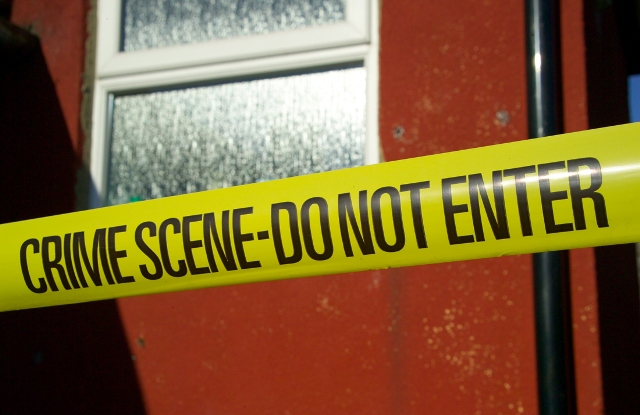 Police forces around the UK are increasingly turning to social networks as a means to better engaging with the public. And one Chief Constable has suggested that social media could become a key communications channel for reporting crimes in the future.

As reported in the Daily Mail today, Essex Police has announced a consultation on plans to close almost half of its 46 ‘front counters’ in police stations, and reduce the opening hours at the remaining ones. If the plans are pushed through, it’s thought it could save the force around £2.5million each year.

The plans would essentially mean that no station would be open around the clock, but Chief Constable Jim Barker-McCardle reckons a change in culture means that most of the public prefer to contact them by telephone anyway, and the Internet is also becoming increasingly popular. He said:

“Our research shows that 96 per cent of the public prefer to contact us over the phone. In terms of social media, my teenage daughter would cringe if she heard me trying to talk about tweeting and Facebook. But I know enough to say that the way in which the public chooses to communicate with us is changing.We have to be constantly alert to ways in which new technology can improve the way we communicate.”

Of course, many police forces are already deeply engaged with social networks as a means of disseminating information to the public. The London Metropolitan Police force’s Twitter account was used extensively to communicate during the recent riots that blighted the city, and even now updates are still being given out as to how many arrests and convictions have been made. This tweet was sent out an hour ago:

Similarly, Essex Police used its own Twitter account during the riots to help defuse speculation and give out facts, which is something that’s happening more and more across the country.

Does this mean we can expect to start reporting crimes through Twitter some time soon? Constable Barker-McCardle said:

“I have learnt enough during my career to never rule anything out. We will always be available on the end of the phone and will always have officers on the streets for those who want them. But if there is demand from society to report crime in new ways then we have a responsibility to be open to that. We would have to look carefully at whether we had the resources to provide that service.”

So this is far from a commitment to the cause, but it seems that at least some forces would be open to it. However, as we’ve seen, the anonymity and lack of accountability afforded by the likes of Twitter would mean that it’s wide open to abuse. At least with telephones, the calls are largely traceable and bogus calls can be traced.

Facebook, on the other hand, could be an option given that most people’s profiles aren’t anonymous and it would probably be less open to abuse. During the recent riots a number of arrests and convictions were dished out to people who had tried to incite and organize trouble using the social network.

Most emergencies are already reported by telephone anyway, so for other crimes would it really make all that much difference if a victim completed a report on Facebook rather than in a police station?

When you consider what else we can do online these days, it really doesn’t seem all that far-fetched a notion. But it shouldn’t be exclusively online, there should always be an option to report a crime in person, otherwise the police could become even more disengaged with the public.

Read next: Spotify's Android app gets language support for French and Spanish