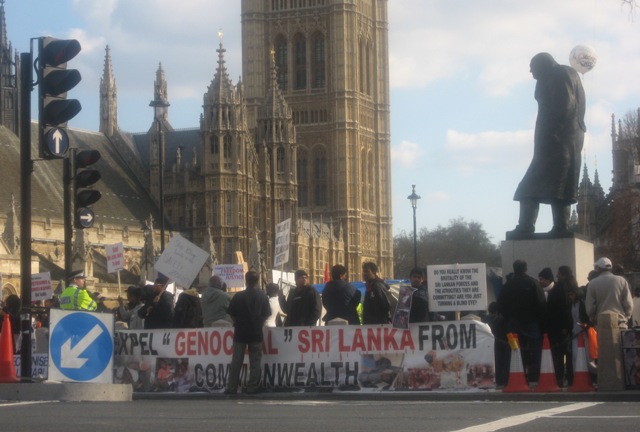 Back in April we reported that Bing was bringing Streetside, Microsoft’s answer to Google’s Streetview’, to Europe. And the first Streetside images from the UK are now appearing.

Streetside has been available in the US since late 2009, but earlier this year cars armed with cameras began rolling around London, and according to the Bing driving schedule, London was always scheduled to finish in August some time. Next up in the UK is the Manchester and Merseyside area of England.

If you visit Bing Maps now, and click on the ‘person’ icon above the maps, you’ll see various blued-out areas – all of them are in the US, apart from one spot over London.

When you click on an area of London, you’ll then see a Streetside view in tandem with the map, which can also be hidden from view, and you can also see a list of local businesses in the area:

It’s not entirely clear when Bing’s Streetside when live for London, but it’s thought it was launched some time over the weekend.

Read next: A loudspeaker encourages New Yorkers to "Say Something Nice"