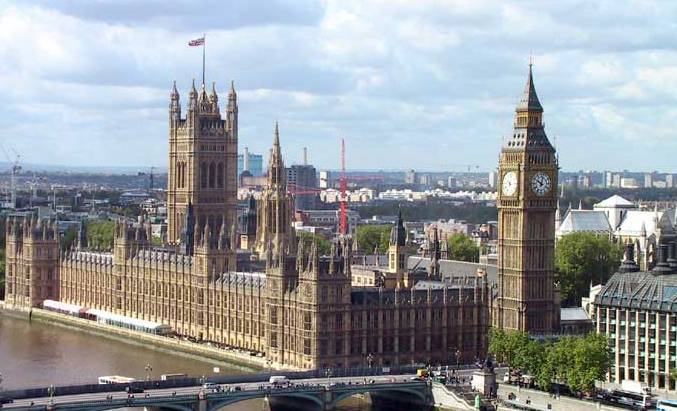 Twitter has confirmed that it will meet with the UK Home Secretary on Thursday, after being called in for discussions over the role it played in the recent riots that blighted many parts of the country.

We reported last Friday that the UK government had finally set a date for the meeting with the major social networks, after promising to do so at an emergency meeting earlier this month.

And now a Twitter spokesperson has confirmed to The Next Web that it too will have a representative at the meeting this Thursday, though no official statement was released other than that.

It will be interesting to learn what comes out of the meeting, though as I’ve written previously, I don’t expect there to be too many changes to the status quo.

Read next: 7 Middle Eastern tech personalities to circle on Google+