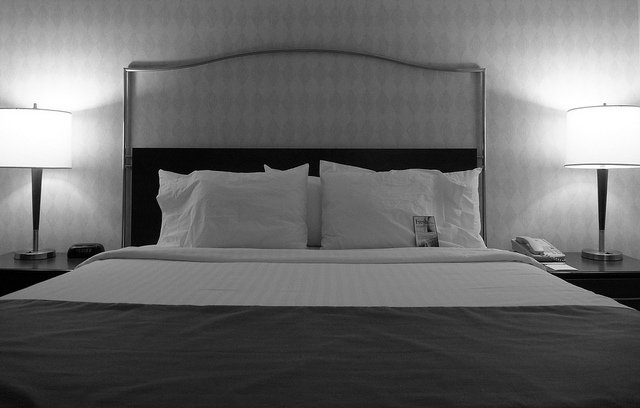 The UK’s fornicatory habits wouldn’t normally find their way onto The Next Web, but this is too good not to share.

UK broadcaster Channel 4 commissioned a survey of British sexual experience called the ‘Great British Sex Survey. It was conducted by Ipsos MORI on behalf of the broadcaster earlier this year, and data of 1,000 subjects (from the original 7,500) has been used for the Sexperience 1,000.

The survey delves into all sorts of questions relating to sexual behaviour, as well as other non-sexual lifestyle choices, such as what car they drive, what music they listen to, where they shop and what phone they own.

What’s interesting in the survey, apart from nuggets such as 1/100 people have had sex in their parents’ bed AND now drive a BMW, is how they’ve opted to display the data.

As well as showing aggregated data, you can also click on the dots on the screen which reperesent the individual participants to discover more about each person. So for instance, you can see that of the 167 people who have had sex in their parents bed, 10 now drive a BMW. And you can, if you so wish, delve deeper into the lifestyle of each of these 10 people.

The way the data has been visualized, and the control afforded to the user, is really quite amazing.

If you simply want to see who’s cheated on their partner, you can easily do so. However, the ‘prefer not to say’ crowd from this screenshot really may as well have said ‘yes’ to keep things simple.

But you can filter the survey by any number of criteria, including gender, location, sexual orientation and even what mobile phone they own. For example, you can see the favourite sexual position of iPhone users in London. From this, we can tell that no iPhone users in the capital like the reverse cowgirl position, but six like it doggy style.

You can also ‘follow’ them round to test out hypotheses about what sexual interests correlate with other traits.

This was put together by MintDigital, and it’s currently available for you to explore at your leisure on the Channel 4 website. Click on the logo below to be whisked off to the survey for yourself. You’ll probably spend a good hour on it at least…

Read next: Traffic to European newspaper sites up 11% in 2011, Facebook growing as a source