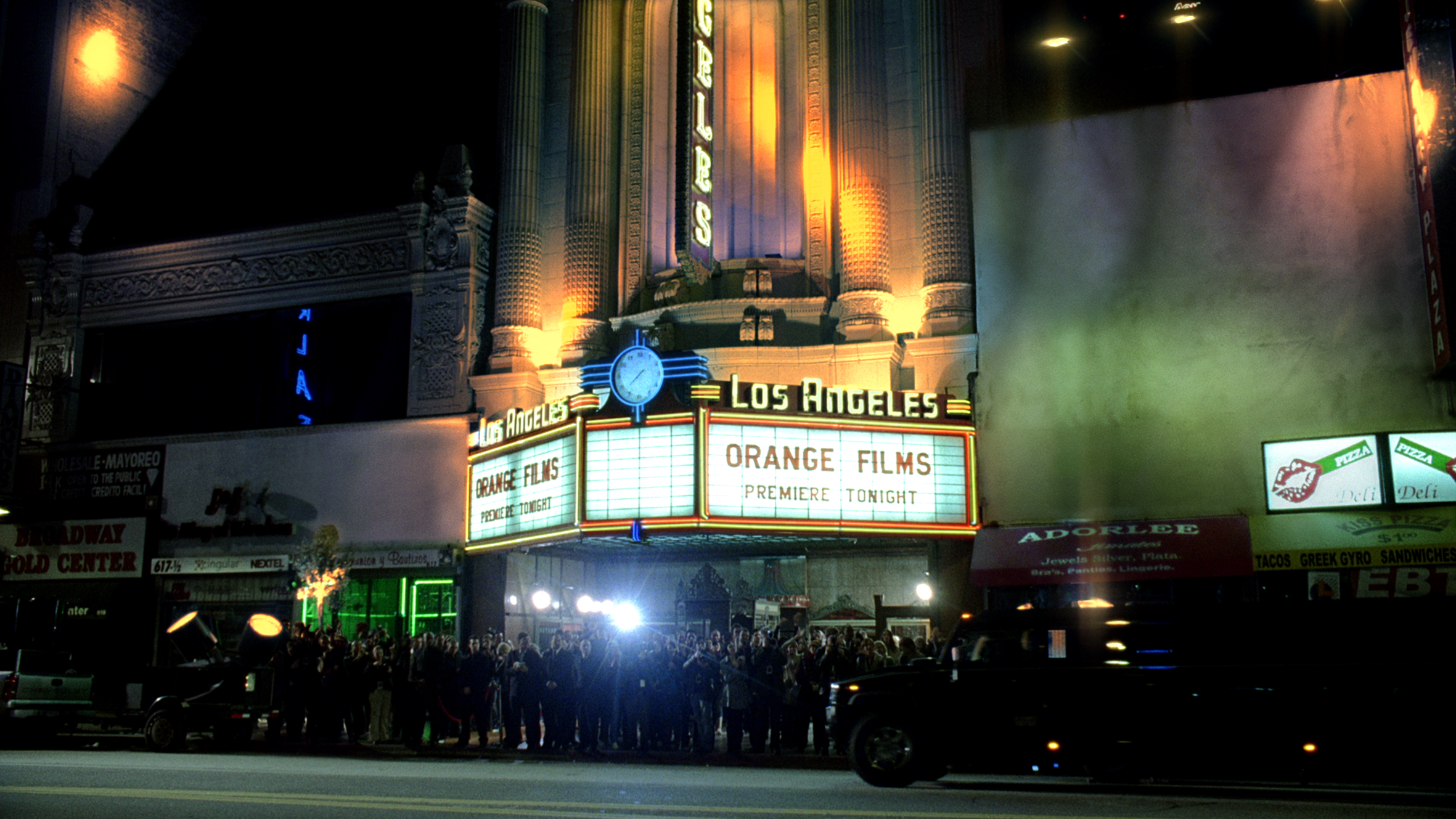 European mobile operator Orange has teamed up with Apple to launch its new “Film To Go” service in the UK, providing its customers with the chance to rent movies via Apple’s iTunes service free of charge, paying just 35 pence for a text containing a promotional code.

The service sees Orange invest further in its commitment to the film industry in the UK, adding the new rental service to its Orange Wednesday movie ticket promotion and its sponsorship of the British film awards, the Baftas.

As part of the deal, users will be able able to download one film a week for free, which can then be viewed on a computer or Apple device, including the iPhone or iPad. Each rental will be available for 30 days but viewing must be completed with 48 hours of the first play, the same period of time as existing rentals on the service.

The first films available to Orange customers will be The Wrestler, The Ghost, My Blueberry Nights and Che: Part One. New films will be added to the promotion in the coming months. To apply, Orange customers simply need to text FILMTOGO to 85060, ensure they have iTunes and then redeem the code they are send via text message.

Customers will be charged 35 pence to receive each each unique code needed to download a film but the download itself remains free.

Read next: Apple tipped to launch education-focused iMac in the coming weeks