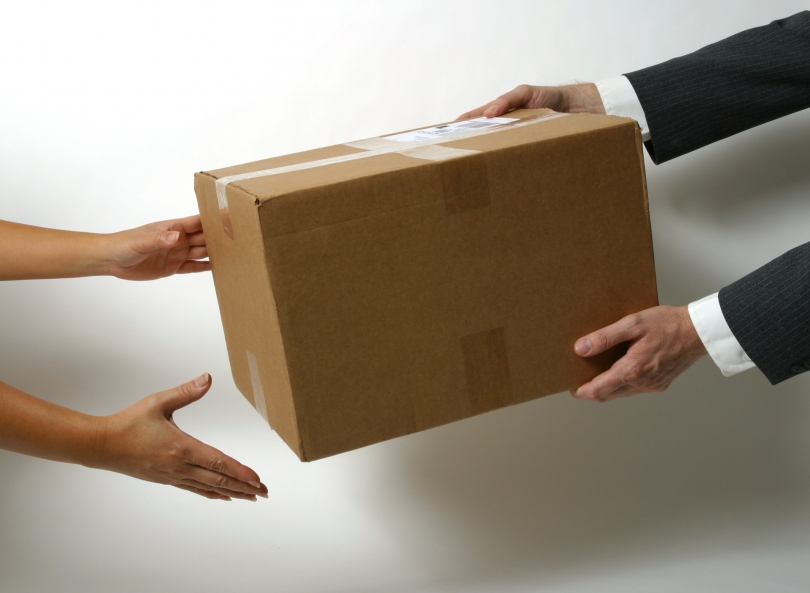 Shutl is a UK startup that promises to bring delivery up to speed by letting shoppers get what they want, when they want it. We last wrote about the company back in May, just as it had secured some big-name clients and £650k in funding, and today it announces that it’s rolling its service out to four more UK cities.

To give you a quick recap on what the service is, Shutl was founded in March 2010. It doesn’t provide an actual delivery service itself – its technology aggregates capacity across local courier companies into a single web-service, which retailers can then integrate with their e-commerce platforms to offer better delivery options to customers. Users can choose delivery times of within 90 minutes (Shutl Now) of purchase, or within a one-hour delivery window of their choice (Shutl Later) which can be 24/7. The service starts at £4.95, however retailers often discount the service and sometimes offer it free to drive conversion rates.

Before today, the service was only available to shoppers within the M25 area of England, which meant it was restricted to those who lived in and around London. Now, it is being rolled out to four more cities – Manchester, Leeds, Glasgow and Edinburgh, with a further five cities expected to be added shortly. Company founder, Tom Allason, says:

“This next phase of Shutl’s expansion will enable us to serve around 25% of online shoppers in the UK. Assuming everything goes to plan, we expect to launch across a further 5 cities in the coming weeks. Our goal is to have sufficient coverage by November to give high-street retailers a significant competitive edge over Amazon and the other pure-play e-tailers this Christmas.”

Initially, the service will be offered to the new cities through outlets Karen Millen, Oasis, Coast and Warehouse, with other major high street names expected to follow shortly.

We reported last week that UK online shoppers spend 5 days each year waiting at home for deliveries, something that Shutl aims to change by offering consumers more choice in terms of when they receive their items.

Shutl also claims to hold the record for the world’s fastest e-commerce delivery, with one shopper taking receipt of their goods within 18 minutes of checking out online. The company recently won the BT Retail Week Technology Award for Supply Chain Excellence, in conjunction with its client Argos.

Read next: Foodhost: The online marketplace for dinner parties