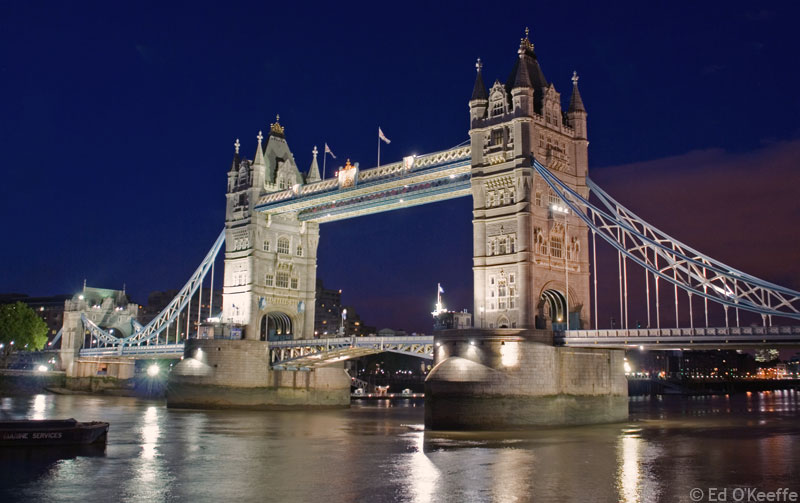 According to a report in today’s Telegraph newspaper, Virgin Media’s Chief Executive Neil Berkett has told investors that the company was in “quite advanced negotiations” with London councils over the plans, noting that a roll-out could happen in the near future.

It’s thought that Virgin Media’s ‘free WiFi access for all’ would be available to anyone at speeds of 0.5Mbps, which is at the lower end of the broadband speed spectrum, but those who are signed up to Virgin Media at home, will enjoy speeds of up 10Mbps.

This is in contrast to BT’s Openzone network, which is free to BT home broadband customers, but can cost up to £6 for 90 minutes’ for non-subscribers.

Interestingly, Berkett referred to the plans as “a punt”, that will cost them a few million pounds. But this punt could well pay off, if customers are promised free high-speed WiFi access across the UK capital simply by subscribing to a home broadband package.

He also insinuated that this could simply be a stop-gap, given that 3G mobile broadband still isn’t up to scratch for many users, and 4G networks are still likely to be a few years away.

As the Telegraph reports, Virgin Media is planning to install WiFi routers as part of its existing infrastructure, and the on-going talks with local London councils are about obtaining permission for the necessary works to be carried out.