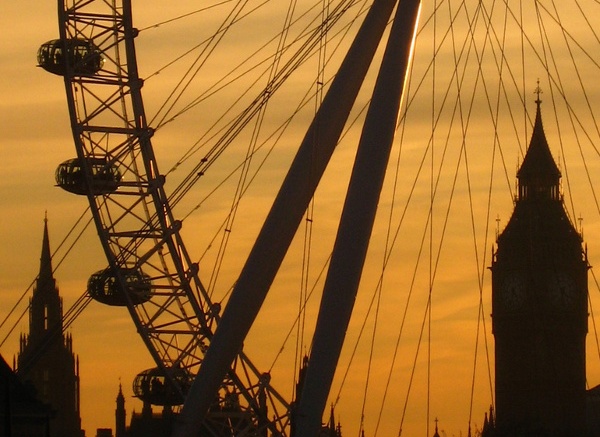 Tech City is positively buzzing at the moment. The startup hotspot is home to Silicon Roundabout, the UK’s much-mooted answer to Silicon Valley, and it seems there’s no shortage of news emanating from the East London area.

UK Trade & Investment (UKTI) has announced the appointment of Bob Schukai, global head of mobile technology at Thomson Reuters, as the Tech City ambassador to New York. In his role as ambassador, Schukai will promote the business and investment opportunities in the area to the technology and investment communities in New York and the broader eastern US region.

The news follows hot on the heels of the announcement that Silicon Roundabout startups were to receive an extra £1m funding boost from the UK’s Technology Strategy Board. And with San Francisco-based Yammer – a social network for businesses – announcing this week that it was set to base itself in Tech City, it’s clear the area is justifying its tag as Europe’s fastest growing hub for tech companies. There’s more than 500 digital, creative and high-tech companies in Tech City at present.

As global head of mobile technology at Thomson Reuters, Schukai is responsible for the development and execution of mobile growth strategy across the organization business.

Talking about his appointment, Schukai said:

“More than any other city in the world, London has the opportunity to take a leadership position in the digital creative industries. It has a heritage in design, creativity, fashion, film, and innovation that no other city can match. Tech City provides a platform to support the successful renaissance that is already underway in the Shoreditch area, and I’m eager to champion efforts that infuse technology, investment and talent to help up and coming start-ups and revitalise East London.”

“I have a personal interest in talent development”, said Schukai. “I am excited at the prospect for community involvement, providing role models and opportunities to inspire young adults about technology and their future.”