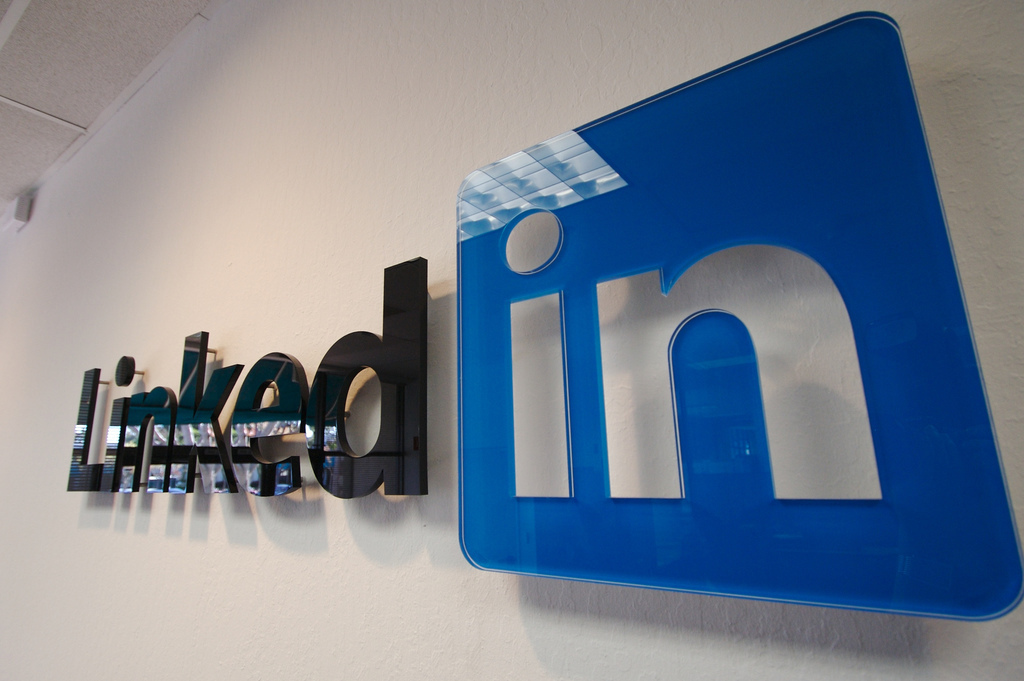 In January, referrals from the social network amounted to around 20,000 each month, and by June this figure rocketed to over 200,000. But, it seems, other social networks are driving even more traffic. A spokesperson said:

Whilst LinkedIn as a traffic driver is on the rise, as Mark Suster notes on TechCrunch many of these links will actually originate from Twitter. In effect, remove Twitter from the equation, and LinkedIn suddenly doesn’t seem so potent.

It’s thought that the massive spike in traffic from LinkedIn has a lot to do with LinkedIn’s news aggregation service, LinkedIn Today, which was launched back in March.

Read next: New Indian Rupee symbol gets an official place on computer keyboards [Update: New keyboards rolling out in Jan 2012]