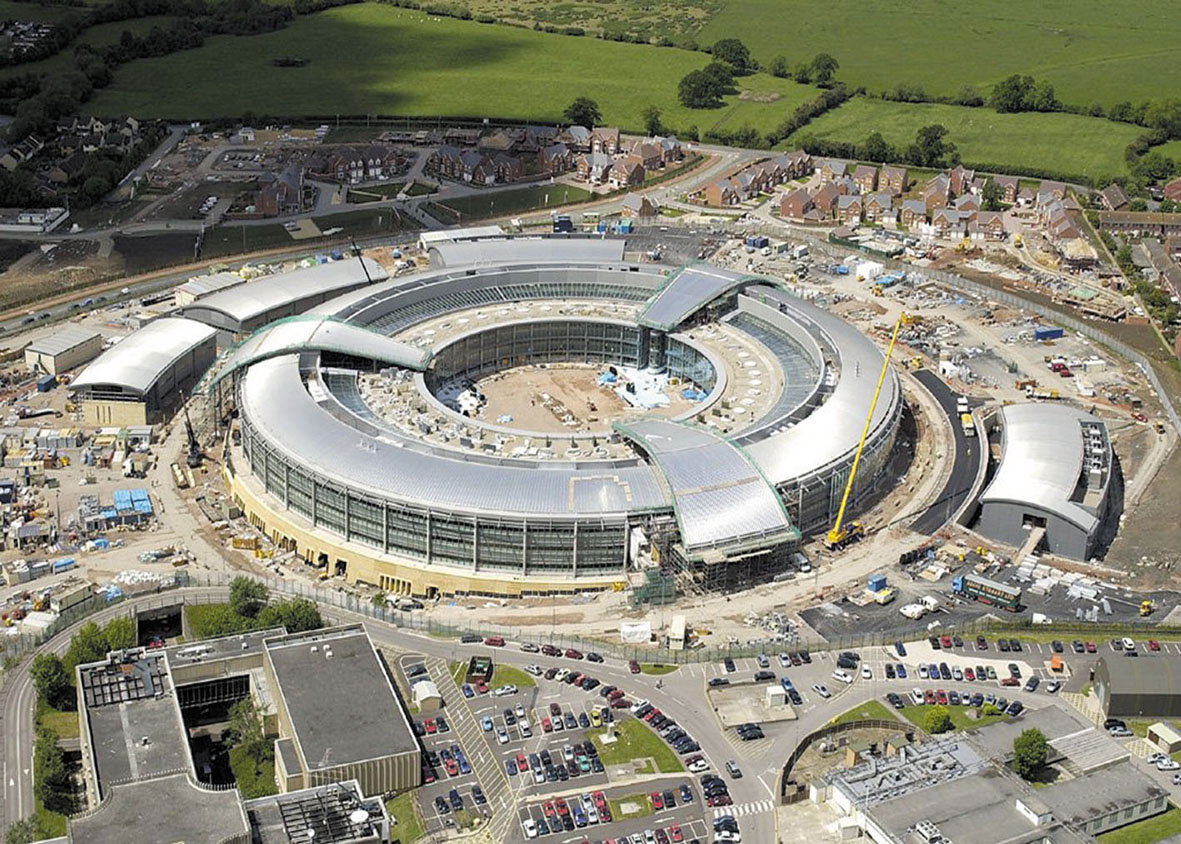 The UK Government Communications Headquarters (GCHQ), one of the UK’s three intelligence agencies, is finding it difficult to hold on to staff that are being lured away to work for technology giants Microsoft and Google, because it can’t match their salaries.

GCHQ director Iain Lobban told the parliamentary Intelligence and Security Committee that staff at its Cheltenham base are increasingly leaving for jobs that have “three times the salary and the car and whatever else”, admitting that whilst he can offer them “a fantastic mission”, he is unable to “compete with their salaries”.

With the average annual cost for a full-time GCHQ employee only $44,534, the committee has since started to lobby the Cabinet Office to start introducing bonuses, like their American counterparts.

Despite a talent leak, the agency may still be forced to cut jobs.

Last year, 491 new staff joined GCHQ, increasing its permanent staff numbers to 5,675. It also hired 297 contractors at an average cost of £145,138 per head per year – suggesting money could be better spent on rewarding the staff it already has.

Read next: Display photos from your Android phone on your computer with WiFi Gallery