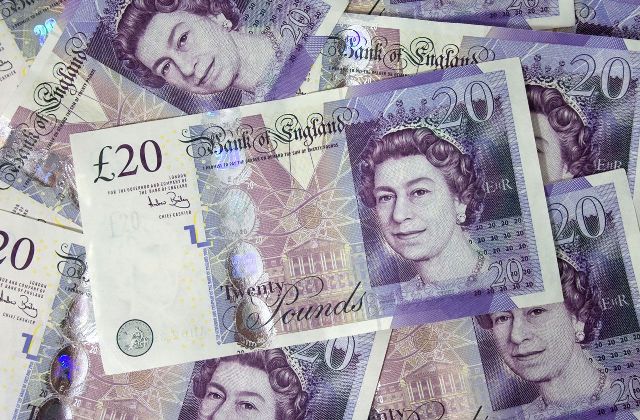 With the sharing and distribution of news shifting increasingly more to the online arena, and publications such as the Huffington Post, the Mail Online and Guardian actively seeking inroads into providing news for global readerships, BBC has made a very timely announcement.

The international version of BBC’s website, BBC.com, was launched as a commercial entity in 2007. And it transpires that the business has reached profitability two-years ahead of schedule, with sales growing by 83% in the past year across the board, and by 113% in the US alone.

In a blog post today, Luke Bradley-Jones – Managing Director, BBC.com and Global iPlayer – said that “BBC.com has the largest international reach of any UK news website.”

Indeed, comScore figures point to 50m users outside of the UK, reaching a monthly audience of 21m in North America and over 10m users in the Asia-Pacific region. Bradley-Jones said:

“What we learnt very quickly when we commercially launched BBC.com back in 2007 is that in order to grow audiences and revenues around the world we needed to focus hard on three main areas: understanding our international audience needs; tailoring our editorial and product offering; and building our sales and marketing capability.”

BBC.com has been pushing hard at its international growth in recent times, and this “global vs local feel” is what Bradley-Jones says has been a major priority. A North American version of the site was launched in the past year, with a team of journalists now based in Washington DC, designed to tailor and prioritize its content for US audiences.

And an Asia Business edition was recently launched too, with a dedicated team based in Singapore and Hong Kong delivering stories from in and around the region.  “This is already attracting millions of new users to the site”, says Bradley-Jones. “And a full Asian edition will follow later this year.”

BBC.com has also been developing its digital portfolio, and we reported on the launch of its BBC News Android app for international audiences last month. And the year before, BBC.com was an official launch partner for Apple’s iPad in April 2010, with its BBC Global News app. This was followed by an iPhone version later that year.

“We have big ambitions for the next year too, with new local editions as I’ve mentioned already, a slate of original feature commissions, new lifestyle sections following the success of BBC.com/travel, and more multi-platform apps.”

The Next Web caught up with BBC.com’s Chief Operating Officer, Rebecca Conroy, back in April to discuss the launch of the international version of iPlayer, a launch that will surely see the organization’s revenue grow even more in the coming years.

Read next: Spotify is now available in the US