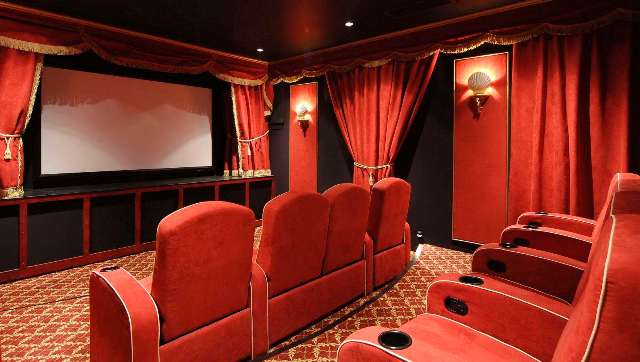 Despite best efforts to bring legal media streaming and downloading to the online masses, the illegal downloading of movies has risen 30% in the past five years, reports the BBC.

The research was carried out by Envisional, an Internet consultancy firm. And its figures show that the top five box-office movies were illegally downloaded 1.4m times in the UK last year, costing the industry an estimated £170m.

But it’s not just feature-length flicks that are popular with the pirates, as there has been a big rise in TV shows being downloaded illicitly too, rising from under a million in 2006 to around 1.2m in 2010. Software and games have risen slightly, but illegal album downloads seems to have stayed roughly the same.

The reason for this is probably two-fold. The UK – as with many parts of the world – now has faster broadband than four years ago which means downloading large files such as movies is a lot quicker and easier. Plus file-sharing sites are popping up everywhere, and with the younger generations growing up within an ‘anything can be downloaded’ culture, it’s fair to say that the practice has been normalized.

Another interesting reason for this rise has emerged too. Given the popularity of US films and TV shows in the UK, people are keen to see them before they officially hit UK screens.

So it seems that media producers need to get their content out there faster than ever to beat the pirates. It won’t eradicate it altogether, but at least if the online population has access to legal versions of a movie or TV show, then they can at least make the choice. And you never know, this may some day lead to universal release dates for all media – having staggered dates around the world only feeds into the piracy machine.