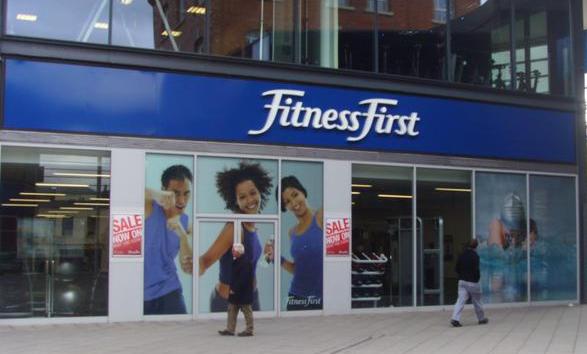 O2, the second-biggest mobile phone network in the UK, has revealed that a mobile marketing campaign has helped net health chain Fitness First well over £300,000 in revenue.

The campaign, known as ‘You are here’, uses geo-fencing technology, with mobile phone networks used to identify a user’s approximate position. This data is then cross-referenced with the location of a Fitness First gym which then sends an SMS to a user’s handset when they are nearby.

Fitness First targeted O2 customers offering a free two-day pass, with details of the nearest club. This resulted in over 1,100 recipients signing up as new members of Fitness First on 4-month and 12-month contracts and, using an average membership cost of around £300 per year, this uptake generated revenue of around £330,000.

“The evidence for using location-based marketing is really beginning to mount. These figures show that it is not only effective at targeting the right consumers at the right time, but also extremely effective at driving new revenue streams and huge ROI.”

O2 has teamed up with a number of other retailers as part of its ‘You are here’ initiative, such as Marks and Spencer who signed a similar deal back in January.

The technology uses network data – not GPS – to determine location, which means that no Smartphone is needed. And for those worried that such campaigns could be intrusive, they are entirely opt-in from a customer’s perspective so they have the final say on whether they receive deals or not.