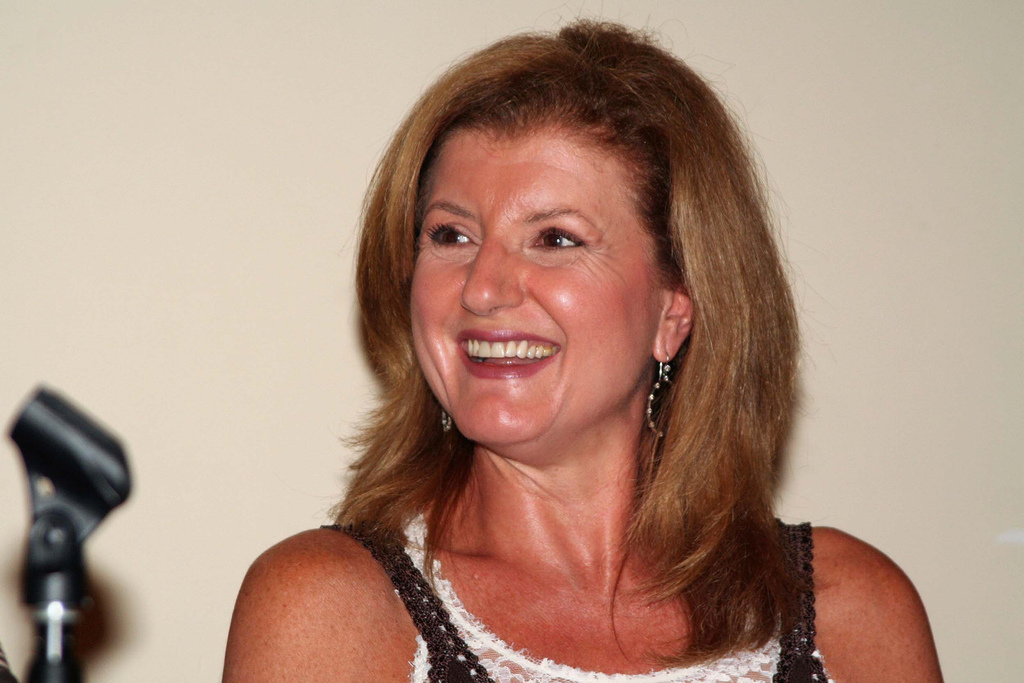 We reported a couple of weeks ago that The Huffington Post had penciled in July 6th for its official UK launch, and it seems the site is already starting to go live.

The site’s main homepage at huffingtonpost.co.uk prompts users for a username and password, but some of the pages elsewhere on the site are already live as the site prepares for launch tomorrow.

For example, actor Christopher Biggins’ column is available to read, and it seems it has been live for a number of days now, as this was posted on July 3rd:

And the link to ‘blogs‘ seems to be live too, though no content to speak of yet:

AOL acquired The Huffington Post back in February for $315m, and the Canadian edition was launched in May. After the UK launch tomorrow, an edition for France will follow, then a number of Latin American countries, Australia and India will follow suit.