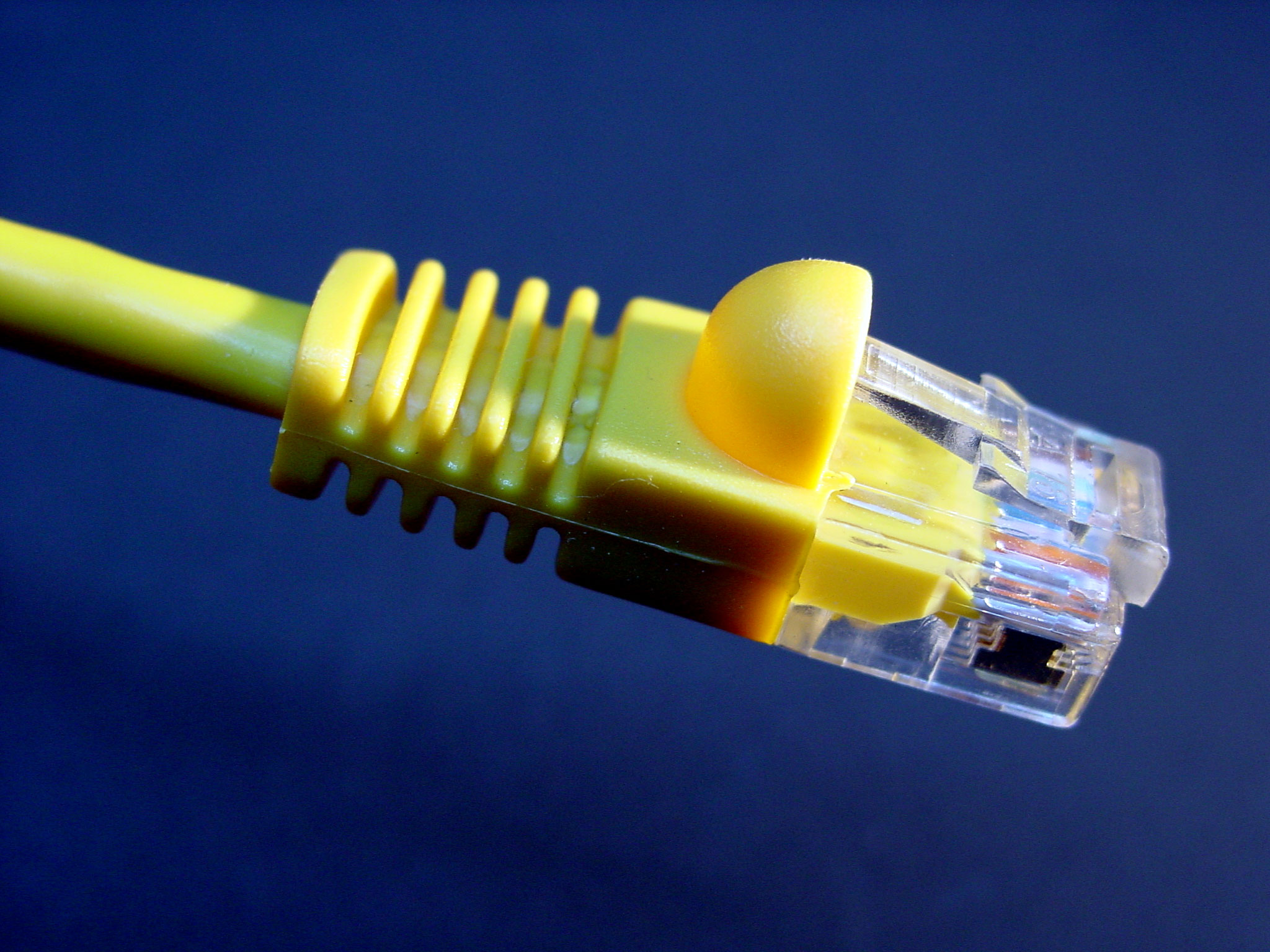 The UK’s Advertising Standards Authority (ASA) has ruled that Virgin Media overstepped the mark in its ‘Stop the broadband con’ campaign, reports the BBC.

Both Sky and BT filed complaints with the ASA against Virgin’s campaign, arguing that the campaign contained a number of misleading statements.

But the main crux of the complaints centered on the overall tone of the campaign, which used phrasing such as ‘conned’ and ‘getting the truth’ implying that other broadband providers were deliberately dishonest.

“We considered the ad went beyond highlighting the disparity Virgin believed existed between advertised broadband speeds compared to those that were delivered and implied that other ISPs dealt with consumers dishonestly in relation to broadband speeds.”

The Virgin Media campaign may not entirely have been without merit though, and the issue of misleading advertising speeds preceded by ‘up to’ has been highlighted before by regulatory body Ofcom. Previous research found that only 14% of customers on broadband services advertised as ‘up to 20Mbps’ received speeds of over 12Mbps, and well over half enjoyed average speeds of 6Mbps or less. On that front, Virgin Media has argued that its campaign was designed to highlight “widespread dissatisfaction among consumers about the advertising of broadband speeds.”

“Stop the Broadband Con was not an advertising campaign. The site enabled visitors to run an independent speed test, take a look at Ofcom’s official broadband report, hear views on why ‘up to’ advertising needs to change and add their support. Advertising ‘up to’ broadband speeds you can’t deliver is a con. The ASA, Ofcom, numerous consumer groups and thousands of internet users have all reiterated our call for change and, instead of complaining about a legitimate effort to give consumers a voice in the debate, Sky and BT should step up to the challenge and start being honest about their broadband.”

Read next: MySpace reportedly sold to Specific Media for $35 million