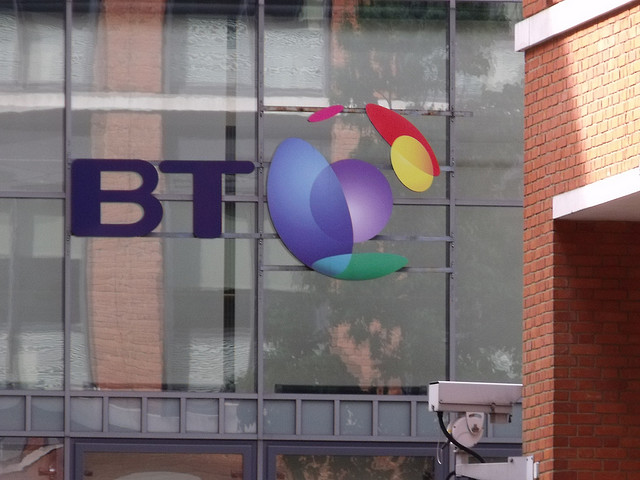 The Telegraph reports that a High Court order filed against Newzbin failed to impact its owners, after the company went into administration, despite making profits of £360,000 from membership fees in 2009. As a result, the website reopened under with new ownership outside the country, so that the courts had no jurisdiction.

Not able to shut the site down, Hollywood studios are seeking to block access to the site.

Although a block will be sought across all ISPs, the MPA said it chose to target BT because it is the biggest broadband provider in the UK and has the filters already in place that could block traffic to Newzbin. The MPA hopes that a successful ruling will force other ISPs will follow suit.