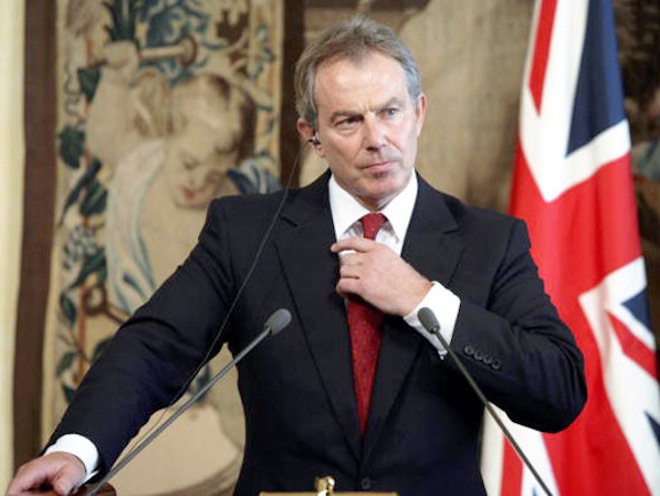 Amid all of the hacking stories and leaks of private information that we’ve seen over the past few weeks, it should come as no surprise when it happens again. This time, former UK Prime Minister Tony Blair has had a wealth of his private information set public by a group calling themselves TeaMp0isoN.

The information, as loaded into Pastebin, lists the contact information for a number of Blair’s personal and professional contacts, as well as the CV of his advisor Katie Kay.

Interestingly, this appears to be a game of “who can go bigger” between TeaMp0isoN and LulzSec as the two groups have traded blows by hacking each other’s websites, chat channels and other forms of communication.

As for what’s next? TeaMp0isoN only promises that “Their time will come” when on the subject of LulzSec. We’ll be watching this story as it unfolds.