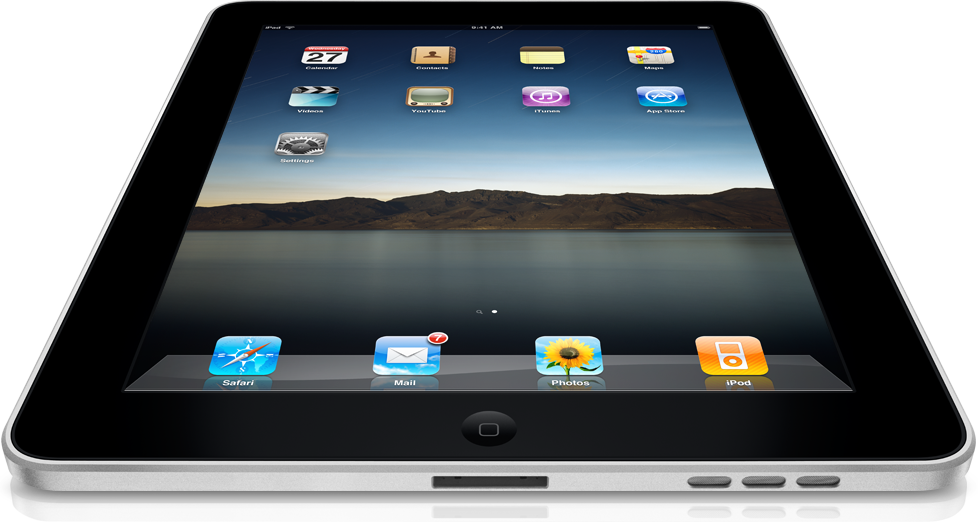 Last week, we reported on the most popular ‘connected’ apps in the UK, noting that Google Maps was number one, followed by Yahoo in second place.

The data was the result of a collaboration between The GSMA, comScore and UK mobile operators, and some more interesting stats have been released relating to the platforms UK app users are connecting with.

The data, garnered from the GSMA Mobile Media Metrics (MMM) application key measurements report, revealed that almost 9 million UK mobile owners used an app that connected to the Internet throughout April. iOS users comprised over two-thirds (66%) of the connections, whilst Google’s Android OS had the second highest share among operating systems for application usage at 31%. Symbian ranked third overall, accounting for a mere 1% of connected app users.

As The Guardian reports, these figures aren’t really representative of smartphone usage overall, with 27.6% usings iPhones, 24.7% on Android, 23.6% on Symbian, 18.1% on BlackBerry and 3.8% on Windows devices.

This is very interesting data, as it shows that iOS users are far more switched on to the app revolution than its market share would suggest. But it also indicates that the quality and quantity of apps available for iOS outweighs other platforms.

Of course, these figures may not be entirely representative across the board. They don’t include gaming apps and they don’t include apps that are connected via a WiFi connection, something that could skew the figures significantly. And it could be that iOS users are more likely to be on unlimited data plans than, say, Symbian or Android users.

So these figures are certainly indicative, but they probably don’t tell the whole story.