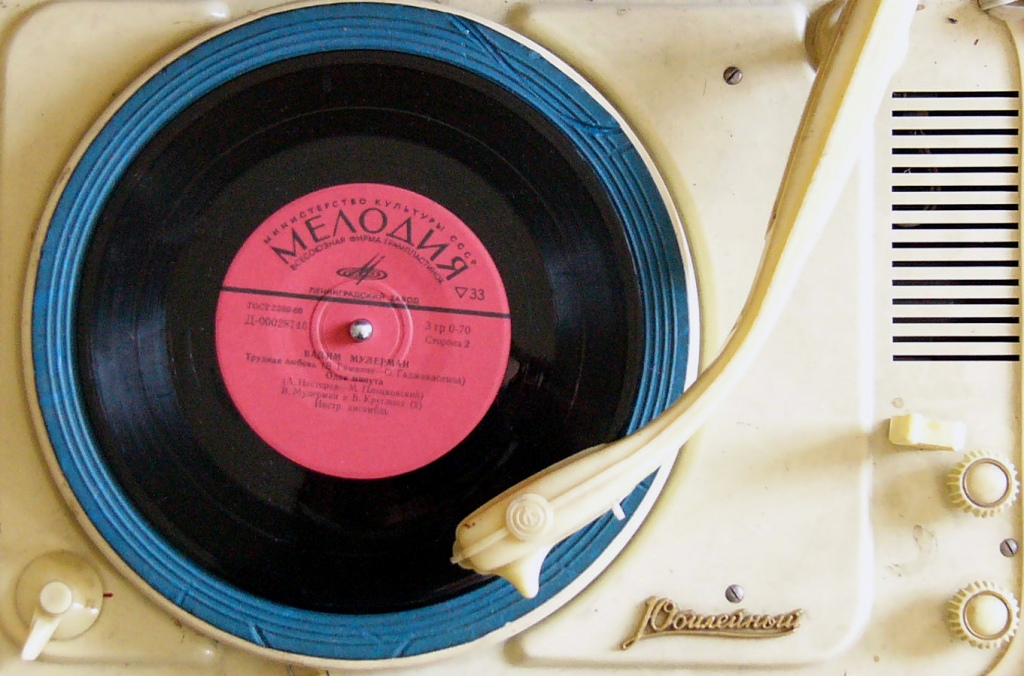 The online music space is thriving, with the likes of Spotify, Apple, Pandora, Last.fm, SoundCloud and many others all vying for a piece of the digital music pie.

And it’s for this reason that UK music streaming site We7 is looking to broaden its horizons into Europe, with new funding being secured from former Genesis man Peter Gabriel, Eden Ventures and Qualcomm. The digital music landscape is getting really competitive, so we can expect to see some big developments at We7 in the near future.

For those new to We7, it’s a cloud-based music streaming service that lets users create bespoke personal radio stations, allowing them to request specific artists or songs alongside the functionality of being able to stream entire albums from a library of over 7 million songs. The service is currently used by around three million people each month.

As part of We7′s drive, we’re likely to see some interesting partnerships forming, according to We7 CEO Steve Purdham:

“Over the coming months, we7 will be announcing key partnerships alongside expansion plans into Europe. These developments will allow us to showcase what we7 can do by expanding the familiar medium of radio as a digital backbone to additional services we’ll be offering.”

So We7 is preparing for what is becoming an increasingly competitive space, and also a big change in the way people listen to music. Purdam says:

“There’s no doubt in my mind that we’re on the cusp of seeing a massive change in how people consume music. People love music but not everybody wants limitless choice or has the time to search millions of songs. They want a music service that is easy to use, plays them music they like, entertains them and discovers new music for them. we7′s service and technology will be at the heart of such change on the web and mobiles.”

Spotify may steal all the headlines in the UK and Europe, but We7 has an impressive three million unique monthly users, so it clearly has a tried and tested model that people like.

How We7 ultimately rolls out to international territories remains to be seen, and a partnership with digital behemoths such as Yahoo may not be beyond the realms of possibility, as it was only last year that Yahoo signed an advertising deal with We7. Purdham is adamant that the next few years will see digital music properly flourish: