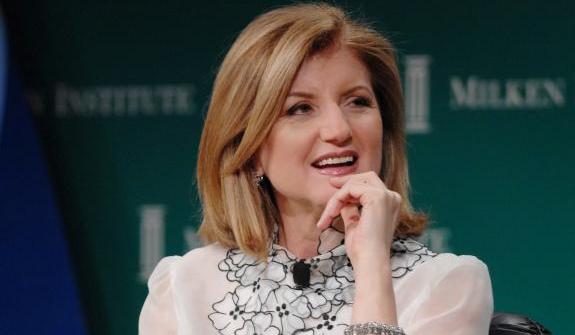 We’ve known for a while that The Huffington Post was coming to the UK, and we reported on its recruitment back in April. But founder Arianna Huffington today confirmed that the UK launch date will be 6th July, as reported in The Drum, and will kick-start the publication’s plans to have a presence in twelve countries by the end of 2011.

Speaking in Cannes earlier this morning, Huffington said the UK site would have the same format as the US version.

“It is going to take the template of the Huffington Post which is a combination of curation, regional reporting, blogging and commentary. That is the platform we are going to take internationally.”

AOL acquired The Huffington Post back in February for $315m, and it launched a Canadian edition back in May, and the UK is the next port of call in the publication’s global expansion. Next up is believed to be France, followed by a number of Latin American countries, Australia and India.

AOL chairman and CEO Tim Armstrong, was also quoted as saying the publication would be a lot bolder in the future and be more editorially-driven. The Drum quotes Armstrong as saying:

“What Amazon is to commerce, and what Google is to search, AOL has to be to content. We’re going to keep investing in taking risks and changes, we’re not going to make incremental moves. Going forward we think there is a big opportunity here.”