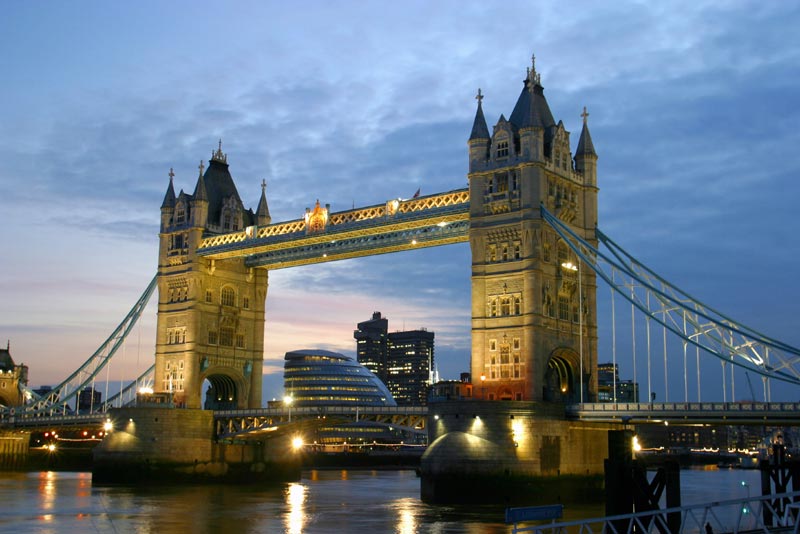 The beloved bot that entertained thousands of Tower Bridge fans for three years is back online again, and the full tweet history is available too.

We reported on Monday about the backlash across the Twittersphere, when Twitter took the handle @TowerBridge from a man called Tom Armitage, and handed it to The Tower Bridge exhibition. The hashtag #givetowerbridgeback was being used to try and build support to have the Twitter handle handed back to Armitage, so he could continue to provide charming automated tweets about life on The Thames around the bridge.

Well, he won’t be getting the handle back it would seem. But he has established a new Twitter handle using @twrbrdg_itself and it’s business as usual:

The latest tweet says: “I am closing after the SB Gladys has passed upstream.” I’m sure the 4,000 followers have missed this.