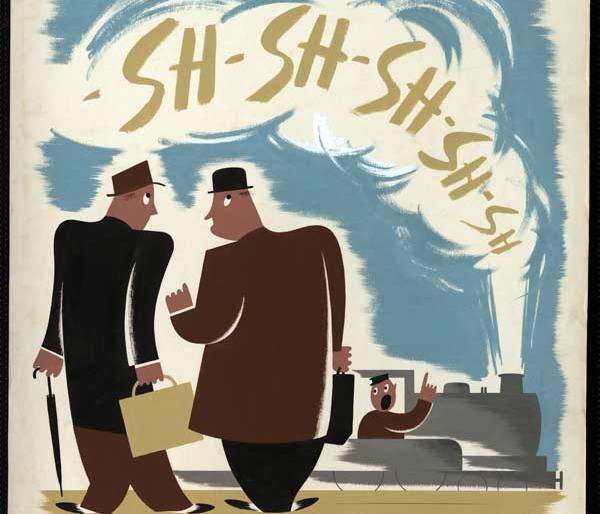 The UK Ministry of Defence (MoD) has launched a YouTube video campaign aimed at servicemen, women and their families, warning them about the potential pitfalls of social networking websites.

“Social networking sites are great for keeping in touch with family and friends, and letting the world know what you’re up to. The Online Engagement Guidelines make it clear that we encourage the safe and responsible use of social networking sites. Remember that there may be those who are using such sites for unsavoury reasons. These range from criminals looking for ways to con you or steal your identity, to those who may wish us harm. While it is unlikely that you’ll fall victim, you should be aware of the risk.”

But it’s the two videos that are actually most striking. In the first one, two female sailors are seen leaving the ship, with one posting a message on Twitter that they’re going to a local club. In the club, she checks in using Foursquare and, in a bizarre almost-comical twist, a balaclava-clad figure waving an AK-47 above his head is seen dancing with her. The on-screen message reads: “Is it just your mates who know where you’ve checked in?”

In the second video, a mother reports on Facebook that her son is expecting a very important guest to his base at FOB Jackson. The doorbell then rings, and the same balaclava-clad man ends up having a cup of tea with the lady and she appears to leaf through a very intimate family photo album with the character:

An interesting approach from the MoD, but I would’ve thought such instructions on privacy and confidentiality would be a core part of their training, meaning the need for these videos shouldn’t really exist.