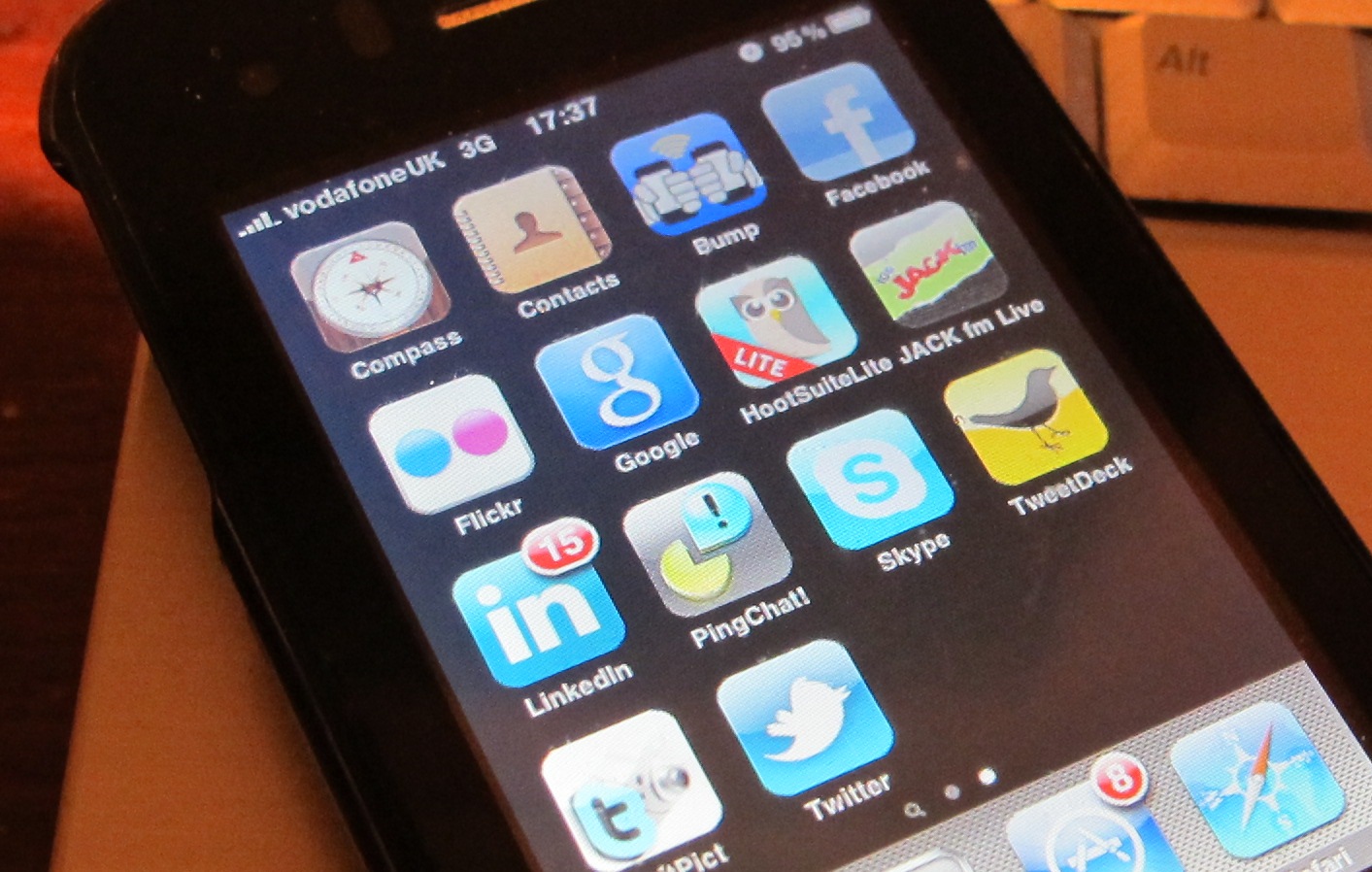 Google Maps is the default navigational app for many people and, given that it comes preinstalled on both iPhone and Android handsets, it’s perhaps not surprising that it’s the number one connected app in the UK.

As the Guardian reports today, almost 6.5m people used the mobile Google Maps app in the UK in April, according to data released by ComScore and GSMA. But what may surprise some is that Yahoo! sits in second spot with its weather update service. But if we dig a little deeper, it soon becomes apparent why – Yahoo! supplies the data for the iPhone’s embedded weather app.

With 3.6m unique users in April, Yahoo! just edged out Facebook which had 3.5m unique visitors. The data was taken from comScore and the GSMA’s Mobile Media Metrics partnership, an initiative that has run since February 2010 and is designed to provide the UK media with better insights on mobile websites and apps.

It’s important to note that these stats refer to ‘connected’ apps – so, apps that transfer data over a mobile network. This means games such as Angry Birds haven’t been included, even though such games are using more connected features. And this data also won’t include any connections made across WiFi networks, so if someone watches iPlayer on their mobile, this app data won’t count for the BBC.

The data also doesn’t record the amount of time spent on apps, though this is recorded for visits to mobile websites. Apparently, 9.1 million people in the UK accessed Facebook’s mobile site in April, spending an average of 11 hours on the site. So, including the mobile app data, that bumps the figure up to almost 13 million, though it’s not clear how much of a crossover there is between mobile browser/app visitors.

Whilst WiFI connectivity and the definitions of ‘connected’ apps does mean that these stats are open to interpretation, they are at least indicative of how much we are growing to rely on our mobile devices.

Read next: Report: Android accounts for 44.9% of all smartphone sales in the UK