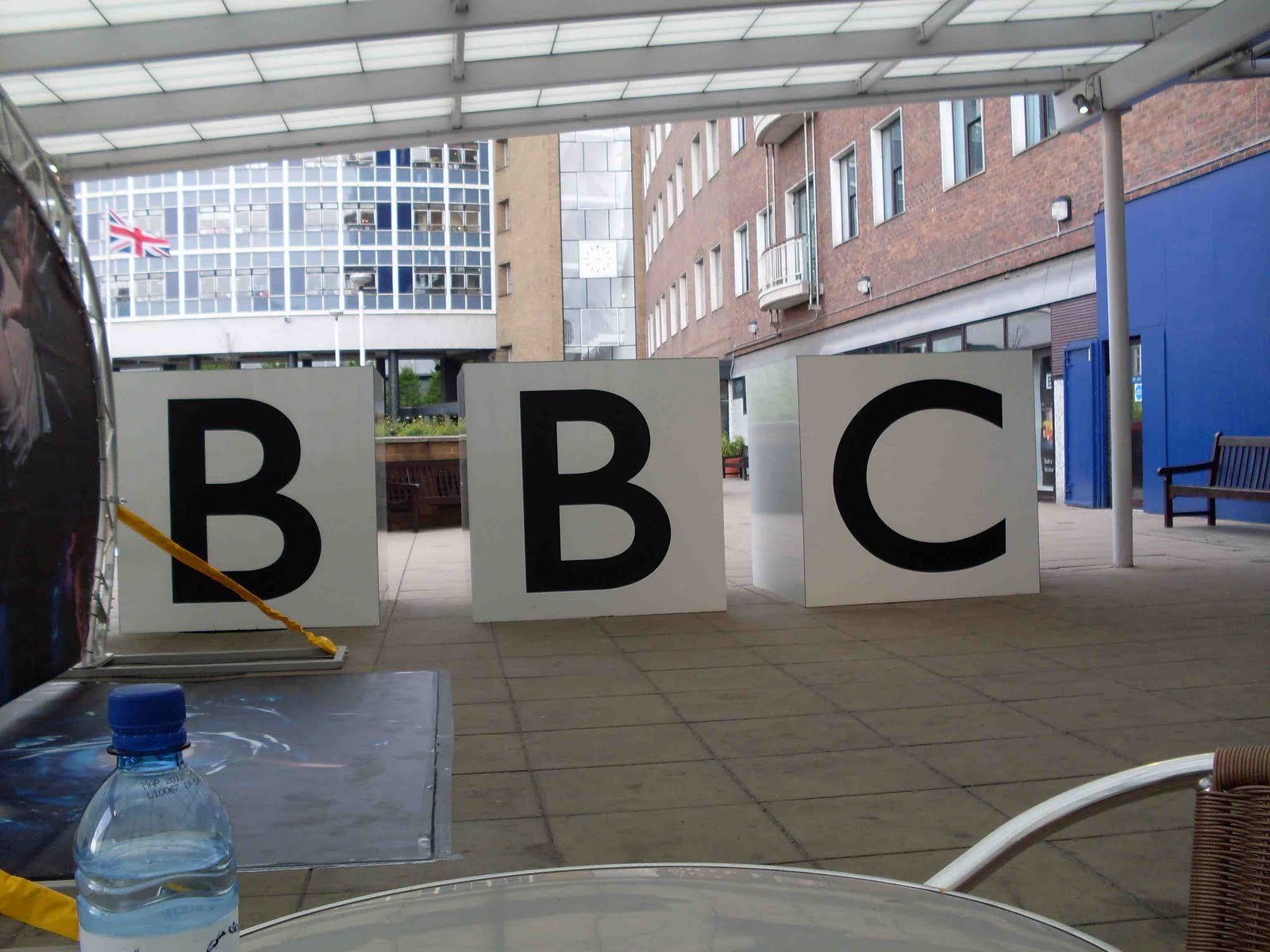 The BBC is currently working on app that will provide its field reporters with tools to file video, stills and audio into the BBC’s own systems from an iPhone or iPad, reports Journalism.co.uk.

The iOS application is expected to go live in the coming month, providing reporters with the the ability to broadcast live video from their devices using 3G or WiFi networks.

With networks increasingly looking to Skype to broadcast reports on a quick deadline, the BBC sees the use of mobile devices as a “logical extension of what [it] can do already” but notes that the platform will be a “significant development”.

“Reporters have been using smart phones for a while now but it was never good quality. You might do it when there was a really important story.

“Now it is beginning to be a realistic possibility to use iPhones and other devices for live reporting, and in the end if you’ve got someone on the scene then you want to be able to use them.

The corporation could mobilise its reporters to report live from areas with just a 3G signal, without having to rely on a wireless networks or satellite broadcasts that require a team of people to set up.

“Smart phones and portable devices are a crucial part of that, but we are not wedded to the iPhone by any means, it is just one option. We are using it at the moment because it offers us the best combination of features, but it is not the only solution.”