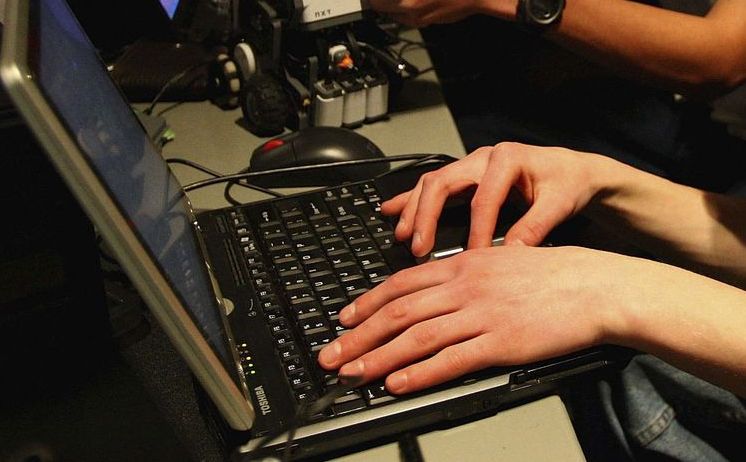 British software company Codemasters has been targeted by hackers, with its website, the VIP code redemption page for a game, Codemasters eStore and Codemasters CodeM database all falling prey to the attack. Credit card and payment details are safe, as this data is stored elsewhere.

In an open letter to customers, Codemasters revealed that encrypted passwords, Xbox Live Gamertags, email addresses, usernames and other similar data was procured by the hackers.

“On Friday 3rd June, unauthorised entry was gained to our Codemasters.com website. As soon as the intrusion was detected, we immediately took codemasters.com and associated web services offline in order to prevent any further intrusion.”

At the time of writing, the Codemasters.com URL redirects to the company’s Facebook page. The letter advises customers to:

“Change any passwords you have associated with other Codemasters accounts. If you use the same login information for other sites, you should change that information too. Furthermore, be extra cautious of potential scams, via email, phone, or post that ask you for personal or sensitive information. Codemasters will never ask you for any payment data such as credit card numbers or bank account details, nor will Codemasters ask you for passwords or other personal identifying data. Be aware too of fraudulent emails that may outwardly appear to be from Codemasters with links inviting you to visit websites. The safest way to visit your favourite websites is always by typing in the address manually into the address bar of your browser.”

Many high profile companies have been hacked lately, perhaps most notably the Sony Playstation Network, which was targeted on a number of occasions and was taken offline for several weeks.

Founded in 1986, Codemasters is one of the oldest British video game developers. The current Managing Director is Rod Cousens, who previously worked at Acclaim.

In 2008, the company’s co-founders, Richard and David Darling, were given CBEs during the Queen’s Birthday Honours for services to the computer games industry.