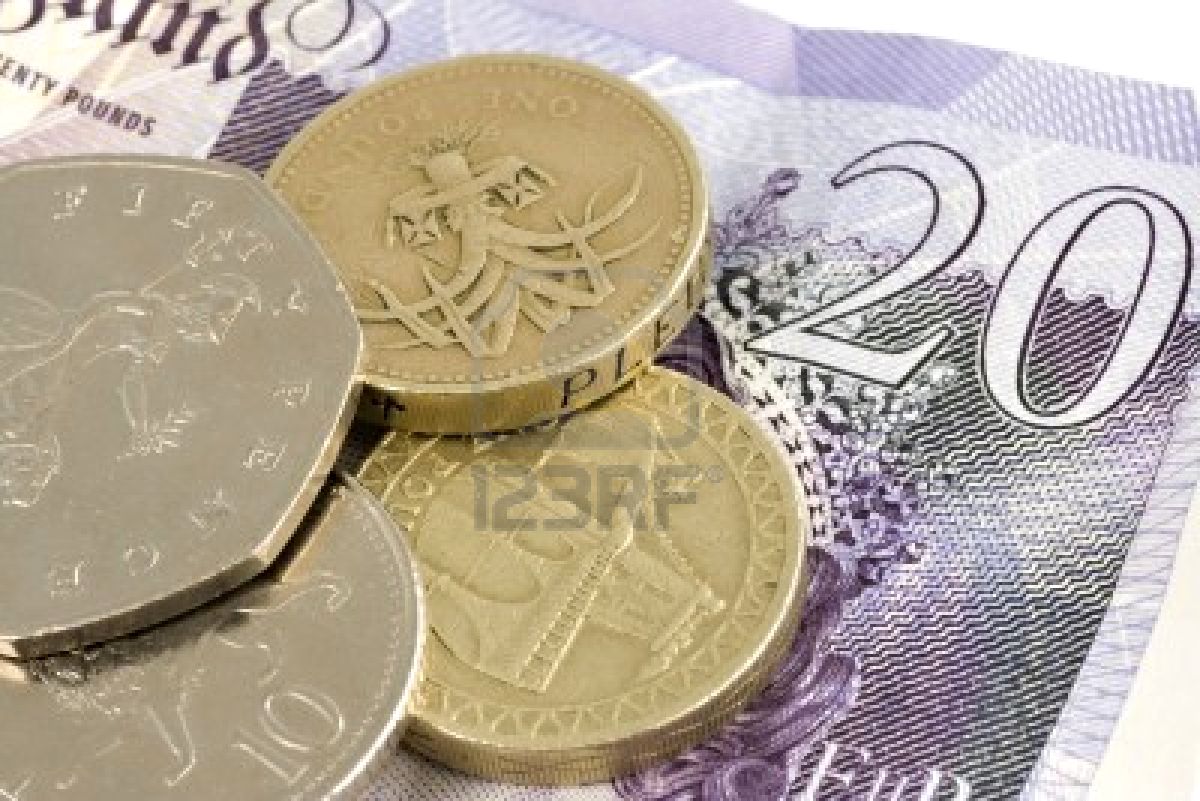 Launched over a decade ago, uSwitch started off as portal for comparing home energy prices, but then moved to cover telephony and communications too. Today the site compares everything from gas, electricity, and mobile phones, to broadband, digital TV and finance products.

Top10.com was founded in 2006 and has doubled in size each year since, now attracting over 1.5m users each month.

“We’re very excited about the innovation and expertise that Top10.com will bring to the table. uSwitch has been a consumer champion for over a decade and this acquisition can only enhance the service we deliver to our customers – whether they are switching energy, home phone, broadband or mobile. We are already a leader in the energy price comparison market and are confident that our acquisition of Top10.com will place us in prime position to become number one for all the home essentials.”

uSwitch has previously acquired buy.co.uk and UpMyStreet.com. And uSwitch itself was acquired by US media conglomerate, E.W. Scripps Company in March 2006 for £210 million ($366 million), and is now owned by Forward Internet Group Limited, a privately funded collection of internet-based businesses focused on consumer engagement and innovation.

Read next: Photos disappearing from your Nexus S? It's not just you