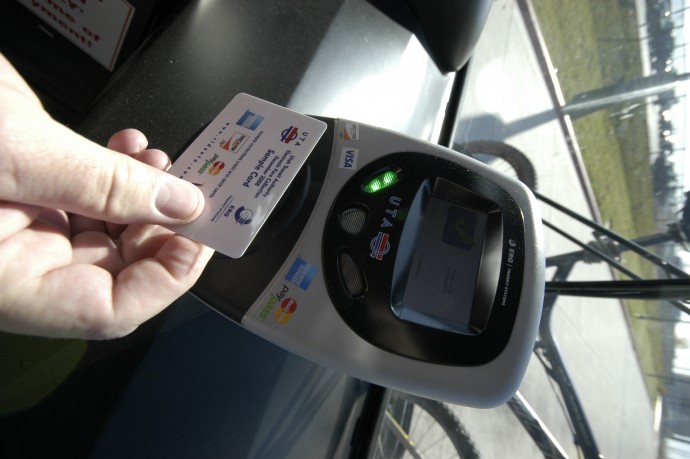 We reported back in January that McDonalds was to be the first fast food chain to roll out contactless payments systems in the UK. Well, coffee chain Starbucks has just announced that it too is jumping on the near-field communication (NFC) bandwagon and will be trialling contactless credit and debit card payments in its UK stores.

Starbucks’ deal with Barclaycard, in partnership with Visa Europe, will let customers pay for goods up to £15 simply by scanning their card across a special payment terminal.

We wrote on Friday that Barclaycard has also teamed up with Orange to offer contactless payment via mobile, a scheme that Starbucks initiated in its US-based stores earlier this year. The UK launch of Starbucks’ mobile contactless payment trial is penciled in for early in 2012.

It seems that the contactless payments revolution is really starting to take shape, and we can expect to see many more retailers making similar announcements in the following months.

Read next: 7 Types of Entrepreneurs; which one are you?