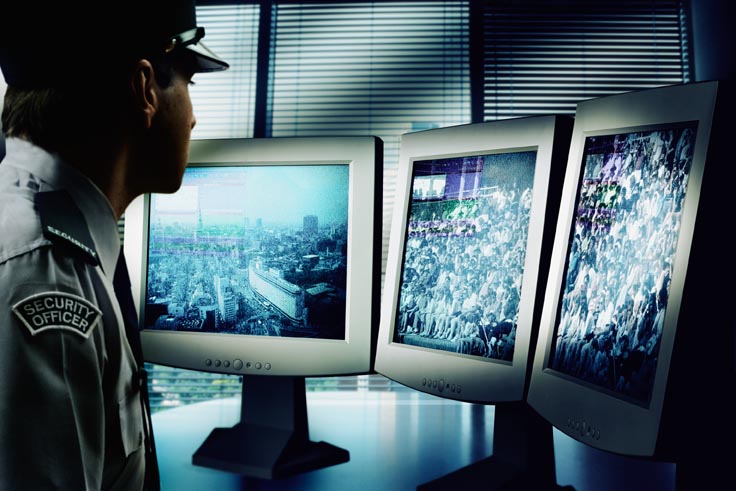 With a rise in power-line networking uptake across the UK, GCHQ reported earlier this year that the technology is causing interference with its highly sensitive antennae.

The UK’s Government Communication Headquarters (GCHQ), in its own words, “provides intelligence, protects information and informs relevant UK policy to keep our society safe and successful in the internet age.”

GCHQ later withdrew its statement because it “contained inaccuracies and was not authorised”, and it ultimately concluded that power-line networking is not currently impacting on GCHQ’s operations.

What is power-line networking?

Now, for those of you who have never heard of power-line networking, this is one of a number of ways to connect multiple computers in the home to the Internet. It uses the existing electrical wiring in a house to create an internal network.

So why would anyone want to do this? Well, not every room in a house has a telephone socket, but any room that has a computer will have an electrical outlet. So in effect, computers are connected to the same broadband line through a standard electrical socket, with no new wiring required. It’s one of the cheapest ways of connecting computers in different rooms, and is a good alternative where Wi-Fi isn’t an option.

In today’s Telegraph, the CAA is quoted as saying that it is:

“…considering how practical testing could be undertaken to confirm the potential likelihood and extent of interference, we are also actively working with Ofcom and the UK government to address the regulatory and legal position around this issue.”

Comtrend, one of the leading manufacturers in power-line networking technology, has already enabled 1.5m UK homes with this technology.

As the Telegraph reports, the issue is likely to become more pertinent with the release of YouView in 2012, which is thought will see an increase in power-line networking equipment. The set-top box standard is backed both by the BBC, ITV and other broadcasters, and is intended to supersede Freeview. Crucially, it will be capable of connect to broadband line using a standard mains socket.

The issue is due to be raised in the Commons tomorrow, and this is one debate you’re likely to see more of over the next twelve months. With the CAA, GCHQ and NATO already voicing concerns about interference from such technology, manufacturers such as Comtrend will be doing all that it can to build  a case to support its assertion that its equipment doesn’t emit high enough frequencies to cause such interference.

Read next: Ever Wanted To Play A Life-Size Angry Birds Game?