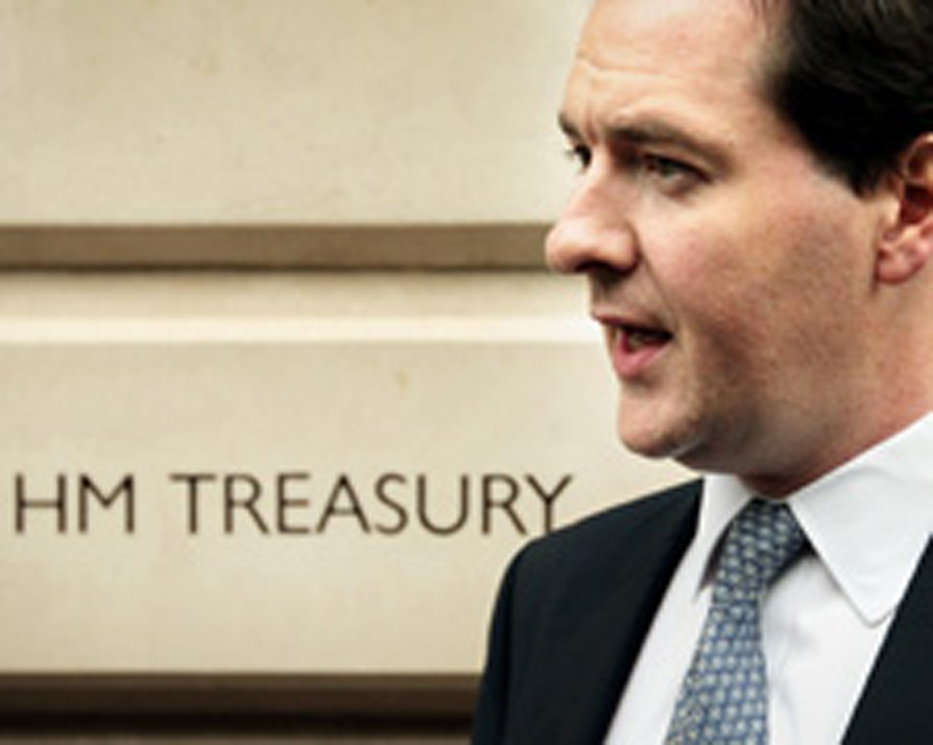 Google’s Zeitgeist Conference is now in its sixth year, an event that draws together business leaders, politicians and some of the greatest thinkers across industry.

And with the first day of the two-day event in Hertfordshire now well underway,  Chancellor George Osborne revealed that Governmental departments were hit with over 20,000 emails from “hostile intelligence agencies” in the past year alone, in what the Chancellor referred to as “pre-planned” attacks.

He cited one example, where a legitimate G20 email that had been sent to a number of countries was followed up moments later by a near-identical replica – but it was identified and no harm was done.

He noted that the Treasury was the most targeted Government department, with an average of one attack per day attempting to circumvent its security systems.

This information emerged on the back of a broader speech on open data, where he reiterated the Government’s commitment to enhancing security online for everyone, whilst ensuring that data that is of interest to the public will be more accessible.

Last year’s spending review promised a £650m investment in a new National Cyber Security Programme, so balancing online security with the Government’s ambition to “become the world leader in open data” will form a key part of its digital and data agenda moving forward.

The Chancellor promised that more public data would be available within a year, so that the public could access information that’s relevant to them and assess everything from GPs and teachers, to crime statistics.

Read next: 10 Latin American Startups You Should Watch Out For