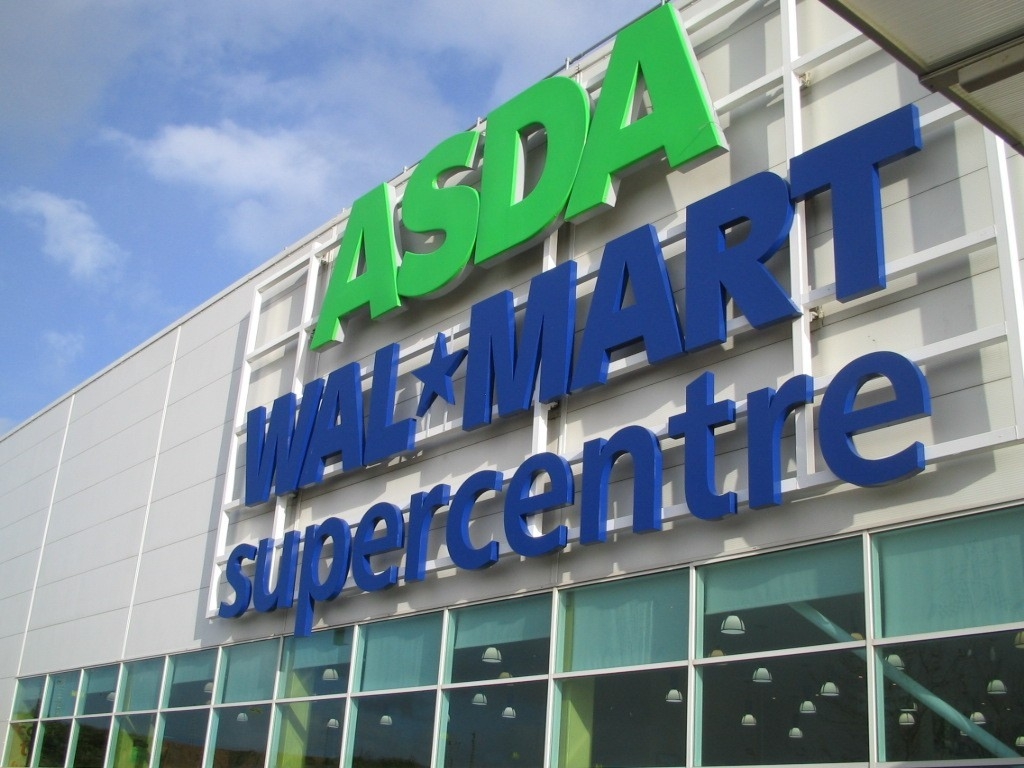 Last week we wrote about Three Mobile’s new laptop trade-in scheme, which offers customers the chance to earn £150 for their old laptop when they buy one from Three.

Well, it seems that the bug is catching. Asda is the latest big-name brand to jump on the trade-in bandwagon, as it now offers cash for customers’ old digital cameras, handheld consoles, mobile phones, mp3 players or satnavs. From June, laptops, games consoles and tablets will also be eligible for its trade-in scheme.

Asda has also promised to beat dedicated electronic goods recyclers such as Masuma and Envirophone, whilst Tesco, Sainsbury’s and Boots also run similar schemes which Asda promises to beat on price too.

Asda says it will automatically check the prices offered by these five companies to ensure that it is offering the best price.

There’s little question that such schemes will appeal to British consumers, who it’s believed could be hoarding up to 35m old mobile phones, 11m digital cameras, 9m PCs, 5.5m laptops and 12m obsolete games consoles, amounting to billions of pounds worth of electronic goods.

Asda says it will recycle, refurbish or repair the goods it buys from consumers.

However, there is a genuine question mark over whether such trade-in schemes are really value for money. I carried out a quick check of an old Sony Ericsson W995 mobile phone I have in a cupboard, for which Asda’s trade-in scheme offered me £28.09. Now, I know I could sell this for at least £60 on eBay or GumTree, so why would I want to sell it for more than half the price to Asda?

The answer, of course, is that I wouldn’t. But with more and more companies offering such schemes, there’s clearly a big market for buying unused electronics at rates far below their market value.

If you’ve never used eBay, Amazon or Gumtree to sell your old electronics before, I suggest you try those avenues before you use such trade-in schemes.

Read next: Microsoft To Buy Nokia's Phone Division? Not Likely, Here's Why.