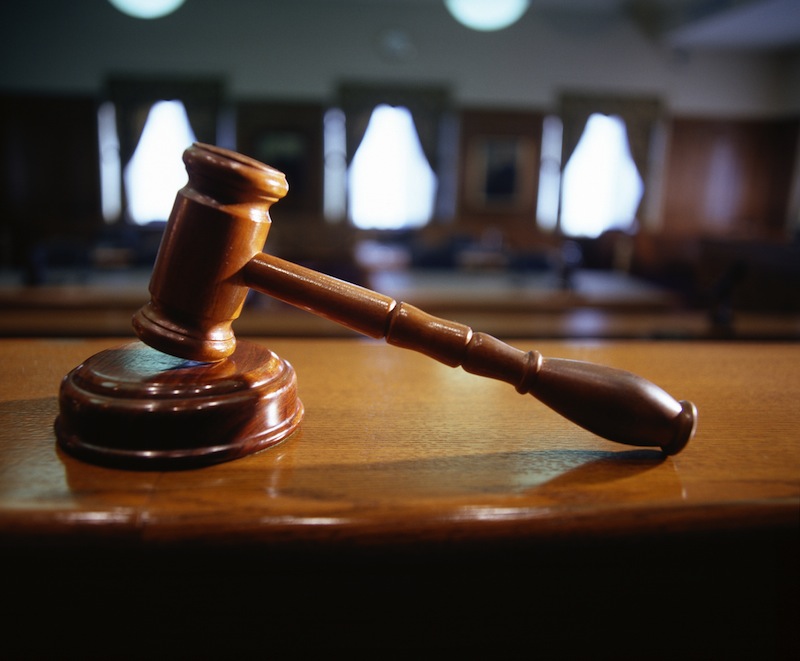 The first injunction to explicitly ban the publication of information on Twitter and Facebook was issued yesterday, protecting a mother who wants to withdraw life support from her critically-ill daughter.

The Court of Protection’s ruling, reported by The Telegraph, is thought to be the first of its kind and prevents traditional press outlets from identifying the woman, her relatives and people close to her, a total of 65 individuals. Information will not be allowed to be spread by social networks and keeps reporters from going within 164 feet of the care home where the woman resides.

The ruling comes after the publication of information on so-called Super Injunctions, gagging orders taken out by celebrities and high-profile sports-stars for large sums of money, which prevented the media – even those involved – from revealing their identities in connection with certain events.

The new injunction restricts the publishing of the woman’s identity in “any newspaper, magazine, public computer network, internet site, social network or media including Twitter or Facebook, sound or television broadcast or cable or satellite programme service”. The 43-year old woman -referred only to as “M” – was admitted to hospital over eight years ago, suffering from encephalitis (swelling of the brain). She has since remained in a “minimally conscious state”.

Details on how the injunction will be enforced are not known, with it thought to be increasingly difficult considering Twitter does not currently have a UK base of operations.

With the mother applying for treatment and medical support to be withdrawn, a full hearing will be held in July.