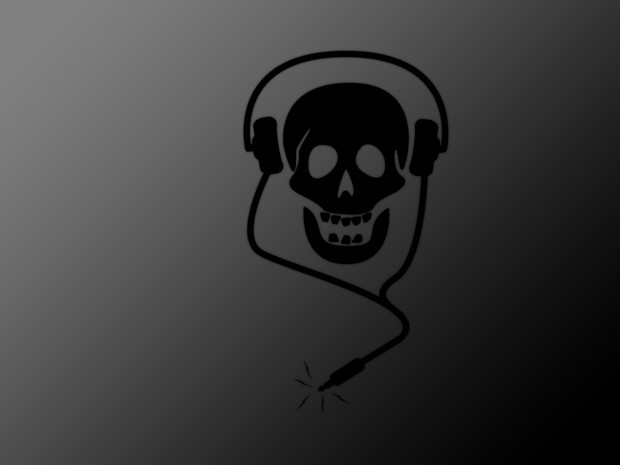 The US has a history of making examples of those who choose to flout music piracy laws. Back in 2009, a blogger was arrested and eventually sentenced to two-months home confinement for uploading the new album by Guns ‘n Roses.

And England has had its own high-profile piracy cases too, such as when a woman was found guilty of sharing a game online back in 2008, for which she was fined £16,000.

Today, it emerged that Scotland has had its very first file-sharing conviction, after Ayr-based Anne Muir admitted distributing £54,000 worth of copyrighted music. Sentencing will take place later this month.

Muir’s activities were discovered following an investigation by the British Recorded Music Industry (BPI) and the International Federation for the Phonographic Industry (IFPI), after which formal complaints were made to Strathclyde Police.

Computer equipment was seized, and over 7,000 digital music files were found, alongside over 24,000 karaoke files. Interestingly, the karaoke files weren’t classified as ‘music’ files, make of that what you will.

But this does act as a timely reminder that whilst industry bodies are beginning to move with the times, they are still prepared to go after the more serious perpetrators.

Read next: StudyBlue now lets you turn your Evernote work into flashcards