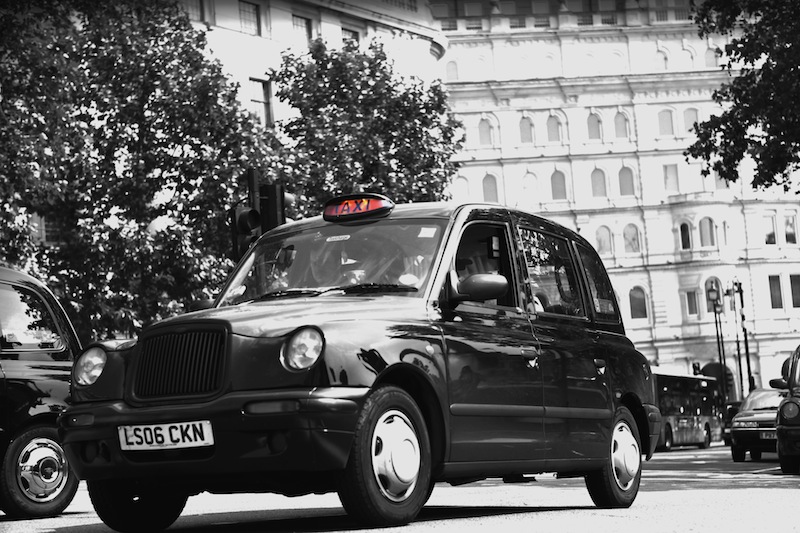 UK mobile operator Vodafone has announced its latest endeavour to change the way its customers pay for services by introducing a new SMS payment system that will allow its customers to pay for their taxi journeys.

The service, launching in London, will provide customers with an alternate payment option, giving Vodafone customers the option to send a message including the cab’s license number to a dedicated shortcode which will then deduct the full fare from their mobile account.

The SMS payment system is likely to be a short-term solution for Vodafone customers; Vodafone Group has already partnered with Telefonica and Orange in Spain to roll out NFC services throughout Madrid, with it likely to be exploring introducing the contactless technology in the UK also. As more and more smartphones launch supporting NFC technologies, the operators aren’t far behind.

As part of the £10m advertising campaign, Vodafone will also equip 500 branded taxis with mobile phone chargers, supporting a range of mobile devices including the popular iPhone and BlackBerry smartphones.

If you intend to fly out from Heathrow in the coming week, you may also see Vodafone branding on a number of Heathrow Express trains after the mobile group announced it will also sponsor routes to and from the world’s busiest airport.

Read next: 5 ways Facebook could help you avoid embarrassing situations