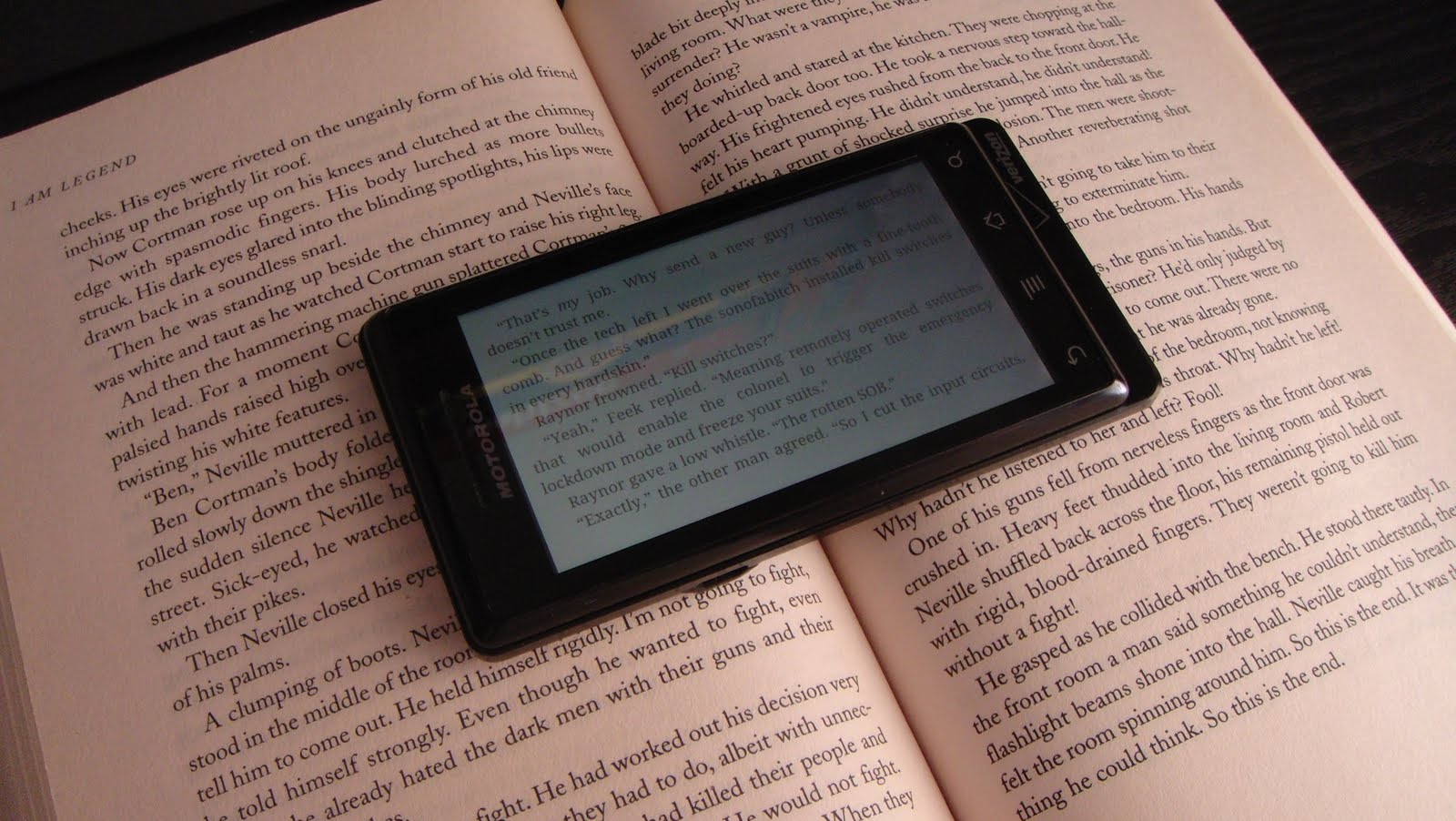 Sales of digital books rapidly increased in the UK in the past year, as general title e-books and audio book downloads quadrupled in value, rising from £4 million to £16 million.

The figures, reported by the Publisher Association, incorporate consumer titles including novels, but sales of academic and professional books dominated the digital sales market, pushing £180 million in 2010.

The introduction of electronic reading devices, particularly Amazon with its Kindle e-reader, has helped to drive sales of electronic books but digital sales still remain small in comparison to total book sales, which totalled £3.1 billion in the last year.

“Digital publishing is growing at an impressive rate in whichever part of the sector you choose to look.

“Now that technology is putting e-reading devices into consumers’ hands, we are starting to see the rapid growth of digital sales in this area too, as consumer publishers develop digital formats to reach wider audiences.”

Amazon has started to reverse the trend in the US, recently announcing that sales of its Kindle books sold more than either hardbacks or paperbacks in February 2011.

Read next: Mozilla wants you to play this game