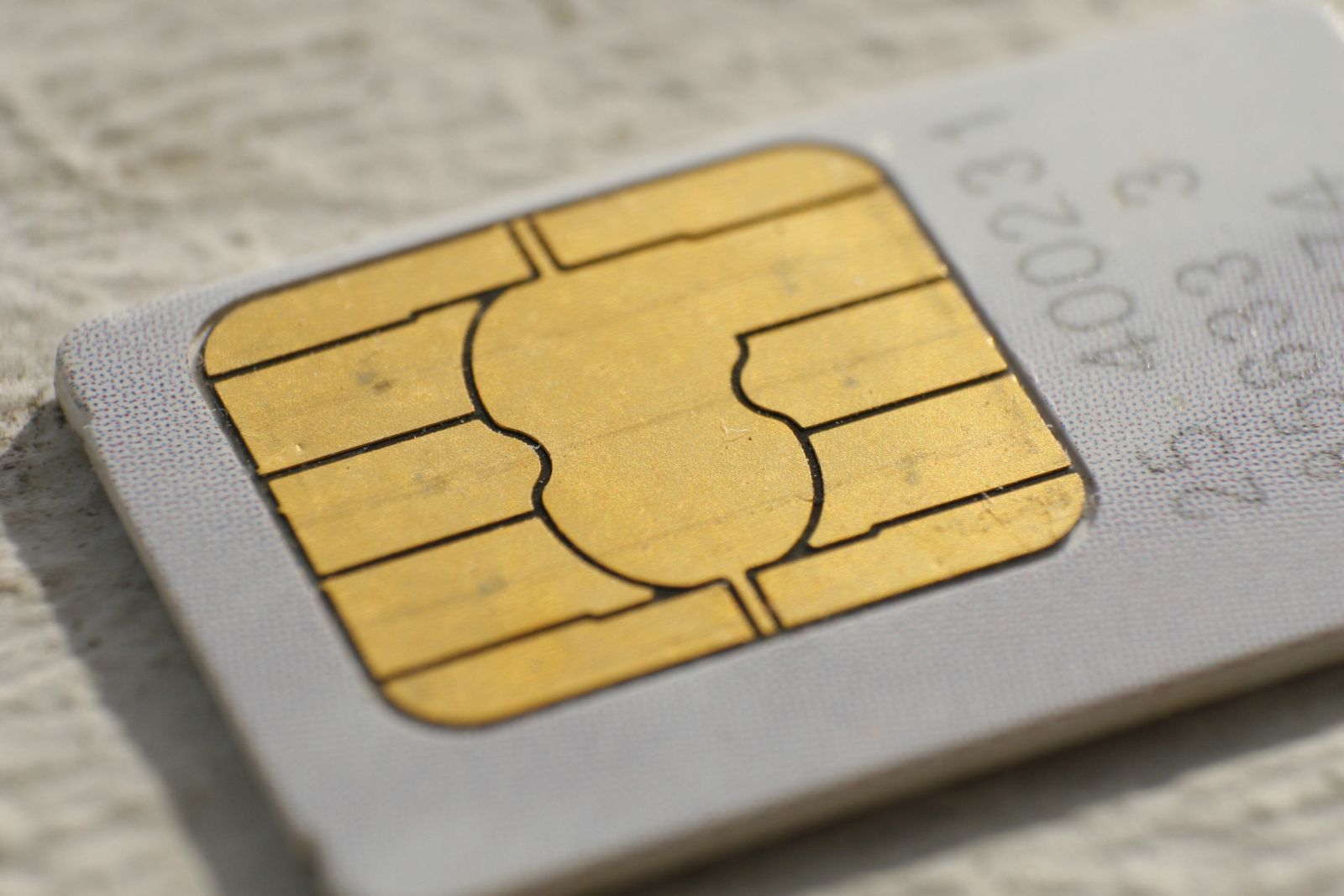 In July 2010, UK communications regulator Ofcom announced it would half the time it took for mobile subscribers to port their phone numbers to a new provider. Today that ruling has come into effect.

Previously, it took at least two days to transfer a number between providers, requiring customers to obtain a PAC (Porting Authorisation Code) via a letter or over the phone. PACs were traditionally sent via letter or required two days notice to be sent, but from today PACs must been issued immediately via telephone or within a maximum of two hours by text message.

Like before, PACs remain valid for a period of 30 days, and require the code to be given to the new provider for a number to be ported to a new network.

The global standard is for a ‘Recipient-Led’ system whereby the customer contacts the new network and they do all the hard work for them, this can lead to very quick port times (less than 2 hours), but in other countries it can still take up to 60 days.

Ofcom’s report warns users that although switching networks may be easier, it doesn’t necessarily mean consumers are able to get better deals or better coverage on different networks. It has set up a help guide which can help consumers decide what mobile deal is best for them and how comprehensive a network’s coverage is across the UK.

Read next: Gartner: Android tablets to hold 39% market share by 2015