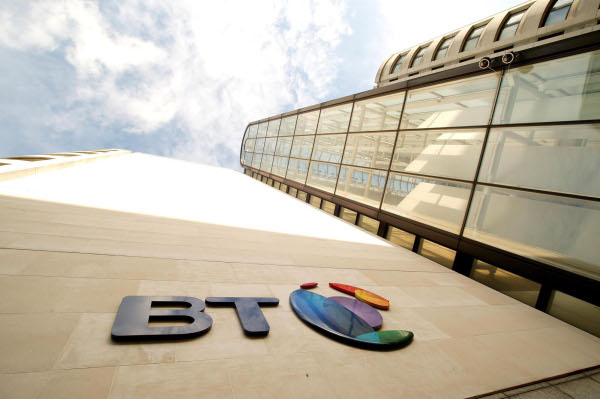 British Telecom has today launched MyDonate, a new fundraising website for charities and individuals with the intention of giving 100 percent of donations to the organisations involved, taking only a credit/debit card fee to cover its costs.

BT worked closely with Cancer Research UK, Changing Faces, KidsOut, NSPCC and Women’s Aid to roll out its not-for-profit service. Allowing fundraisers to sign up for free and ensure that all of the money that they raise makes it to the charity that they have chosen to support, unlike rival services including JustGiving, which takes a percentage of donations but also charges charities for using its service.

The Telegraph reports that UK adults contributed £10.6 billion to charity last year, but only 7% of that was pledged online. BT, recognising this, launched MyDonate as “part of [the company’s] contribution to the community” with the intention of helping grow the donation market in the UK.

With fundraising pages already live on the site, new users can customise the look and feel of their donation page, connecting social media websites including Facebook and Twitter to promote their events, directing visitors to a secure payment page to process donations.

“MyDonate provides an easy and accessible way for people to raise more funds for us without any of the online donations going on administration charges, which is great news for all UK charities who will be able to significantly increase their donation levels.

I believe this will help encourage more people to not only give online, but give more in the long term”.

BT’s move is almost certainly going to motivate JustGiving to reassess its processes, we wouldn’t be surprised if the company announced something very similar soon.

Read next: Saudi Arabian Telco Mobily to launch LTE in the third quarter