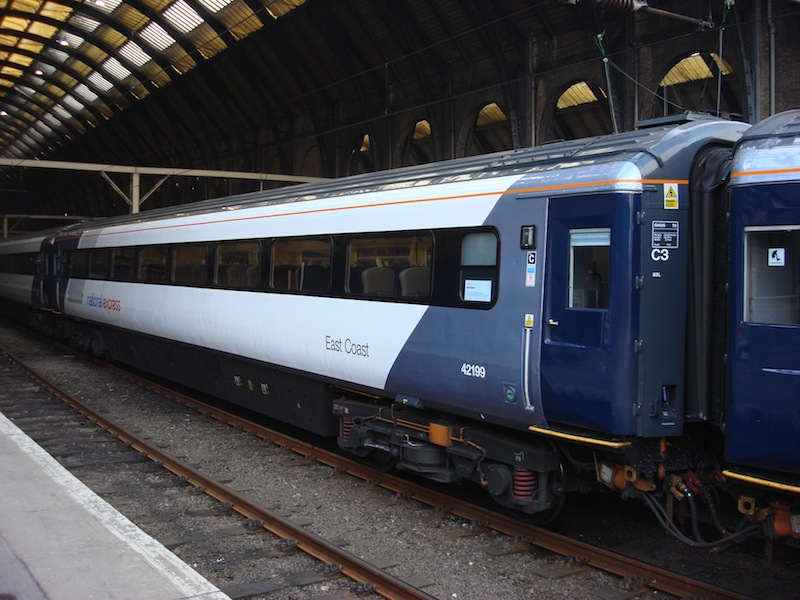 National Rail Enquiries, the number one source for passenger rail services on the National Rail network in England, Wales and Scotland, has today launched new widgets capable of delivering train times in real-time.

The company, which handles over 1.3 million journey enquiries every day, has made available two widgets – one for Windows 7 users and one for those using a Mac.

Releasing the latest version of its Internet Explorer 9 software earlier this week, Microsoft approached National Rail Enquiries, partnering with them to create a new HTML 5 widget called Live Boards. This online tool can be dragged to the Windows 7 taskbar to deliver live departures and arrivals information direct to the desktop.

The UK’s transport networks have worked hard to make their data more widely available, with applications already created for the London Underground. Anything that stops us from being late to work or an appointment is a huge plus in our book!