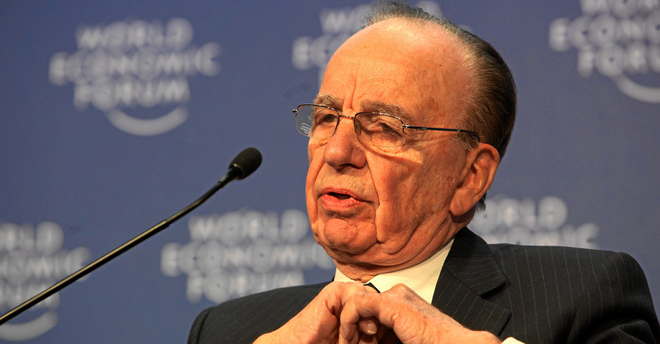 After its recent high-profile US launch, The Daily iPad ‘newspaper’, from Rupert Murdoch’s News Corp, is set to become available in the UK next.

The Guardian reports that the US edition of the publication would be available in the UK as soon as Apple’s subscription platform rolls out there (expected to be “within months”), but that a version including UK-specific content was also on the cards at some point in the future.

Until now, The Daily has been free to read in the US, and while it is only available in the American App Store, a trick we recently shared allows any iPad user around the world to download it. From next week, News Corp throws the switch to begin charging a 99c per week, or $39.99 per year, subscription fee. At that point it’s likely that a US billing address will be required, making this week your last chance to sample the publication wherever you are in the world.

With its high US-focused content, The Daily is unlikely to be a big seller in the UK when it launches but we wouldn’t be surprised to see the in-app advertisements swapped out for locally relevant ones even if the articles themselves remain the same at first.

It was recently reported that The Daily would be making the leap to Android tablets this spring.