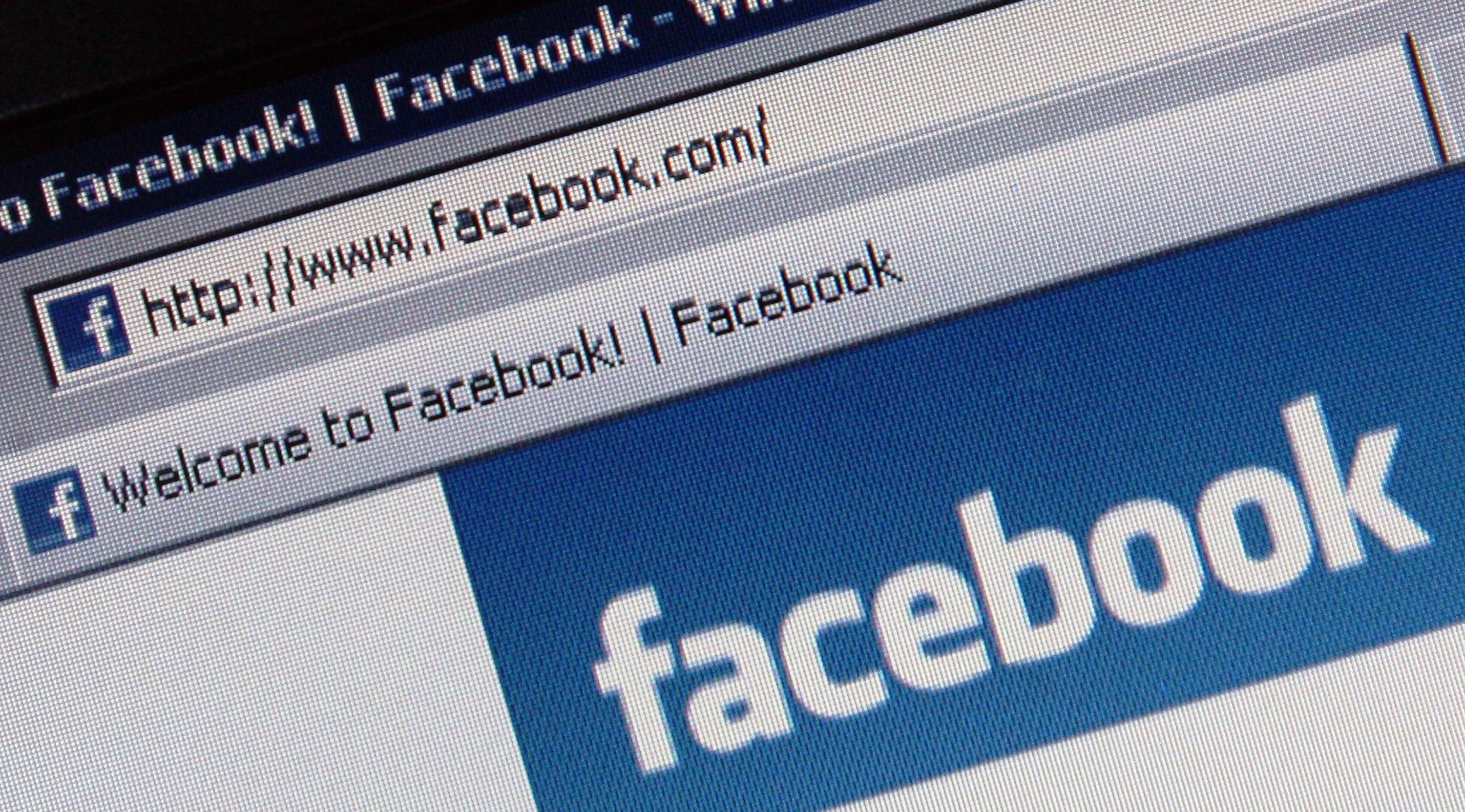 Sussex-based lawyer Hilary Thorpe has become what is thought to be the first person in the UK to serve a court summons via Facebook, using a case in Australia as inspiration to seek permission from a local County Court.

The Telegraph reports that Ms Thorpe found it difficult to get a debtor to attend court to answer questions about their finances, trying all traditional methods of contacting the individual. She recalled a case in Australia that saw a lawyer, who was representing a financial lender, serve legally binding documents to a couple and wondered if the same could be done in the UK.

Enquiring as to whether a British court would allow a summons to be served using a similar system, Ms Thorpe received permission from Hastings County Court, meaning she was then able to log in and serve the court order via the world’s most popular social network.

“It is great to see that the courts are willing to embrace new technology.

Being able to use Facebook to do so will certainly assist in the case and allow our client creditor the possibility of obtaining further information to enforce the debt.”

The request was submitted by Ms Thorpe’s employer, legal firm Gaby Hardwicke, which had to prove that the defendants frequented Facebook and state the reasons why serving documents via the social network would be appropriate.