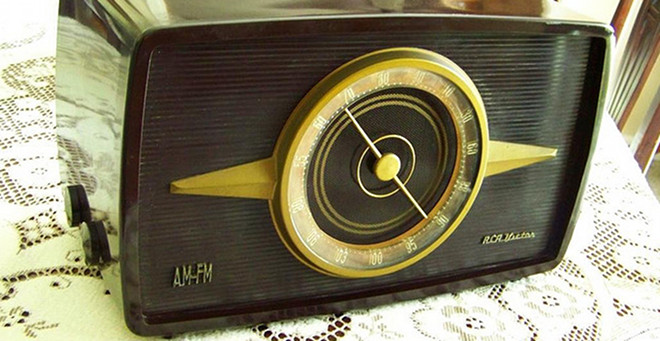 Here’s an intriguing story – a consortium of technology and media companies including Yahoo, BT, music streaming service We7 and content production company Somethin” Else, have been awarded an £1.8m grant to work on a ‘cloud radio’ service codenamed ‘Apollo’.

What’s that? As Digital Spy reports, the project will look into the development of “next-generation personal radio and music services that can work across any internet-connected device, such as mobiles, tablets and web TVs”.

In short, it appears to be a plan to bring a level of customisation and personalisation to radio services when they’re accessed over the Internet. We7 should be well-placed to both contribute to and benefit from the project. Last year it began to offer radio-style music streams in addition to Spotify-style on-demand packages. These even include the option to throw news bulletins into the mix.

The consortium appears to be relying on the ever-growing numbers of Internet-connected smartphones to get this radio service out there. Paul Bennun, digital director at Somethin’ Else, is quoted as saying: “Wouldn’t it be useful to get traffic updates on your car radio saying the roundabout up ahead is blocked? With location sensitivity, we’ll be able to editorialise audio content that would help you know that.”

While it sounds like a useful direction for radio to take, don’t expect anything to emerge on the market for some time yet. This is initially a 12 month research project, funded by the British government’s Technology Strategy Board.

Read next: Is Zyrra the future of bra fitting?