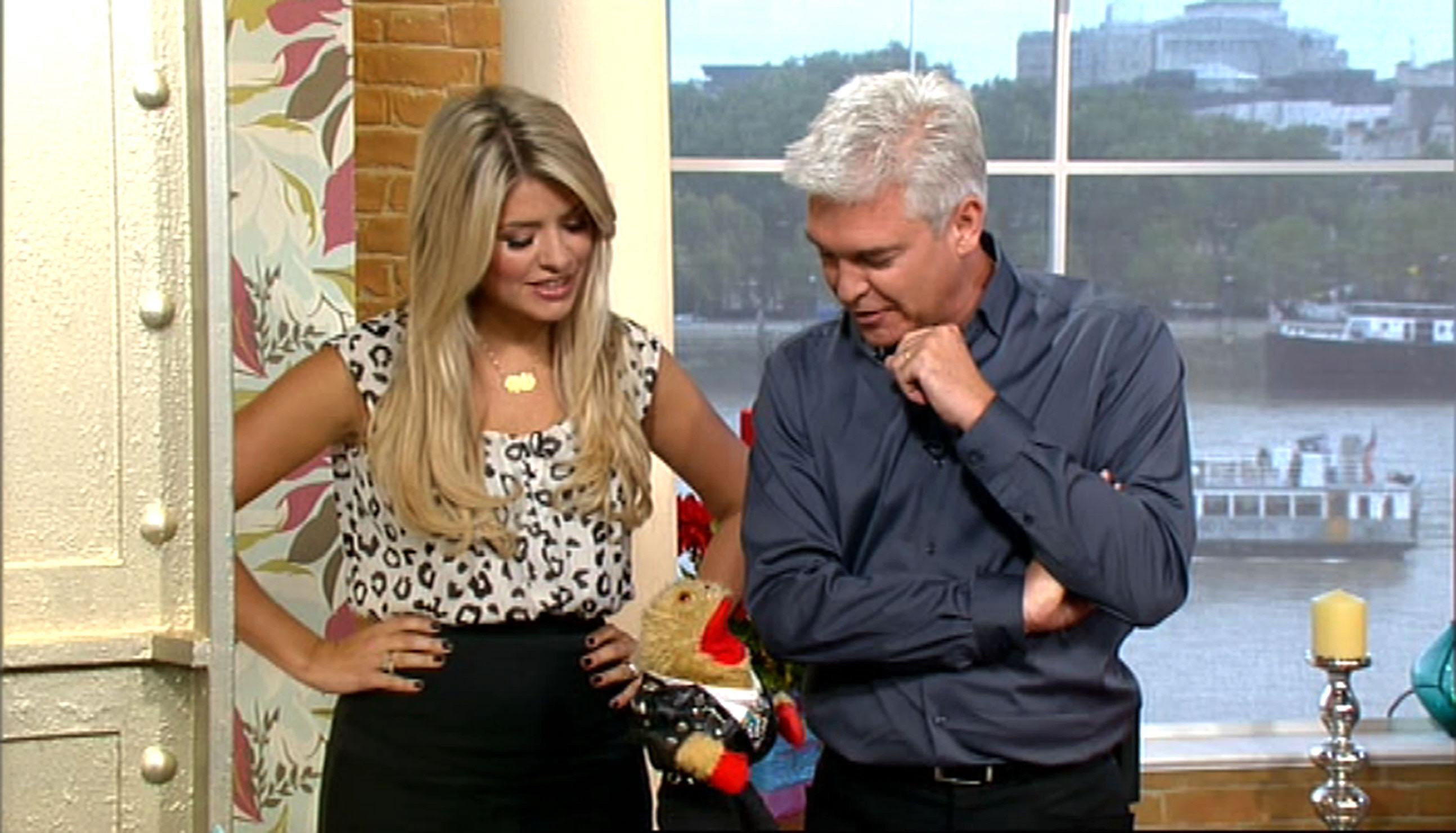 British broadcasting company ITV will become the first broadcaster to feature a product placed brand on a UK-produced television programme, partnering with Nestle to see the Dulce Gusto coffee brand highlighted during “This Morning” later today.

BrandRepublic reports the deal is expected to earn ITV up to £100,000 for allowing product placement on one of its programmes and comes after a recent change in the Broadcasting Code by media regulator Ofcom which come into effect today.

An ITV spokesman confirmed the fact:

“Our first paid-for placement of a product will be placed in ITV1’s ‘This Morning’ on Monday 28 February. We are currently talking to clients about a number of product placement opportunities, spanning a range of programmes and channels.

The editorial integrity of our programming remains ITV’s priority and any introduction of product placement will strictly adhere to Ofcom rules.”

At the time of writing, This Morning was broadcasted live and the Product Placement logo was displayed prominently during the opening titles of the show, although we have not seen any references to the product during the broadcast.

With product placement now permitted, it is expected that the more popular shows will bring in significant revenues for broadcasters, with soaps expected to feature the practice prominently. It has emerged that ITV was to include product placement on the popular Emmerdale soap but switched to an alternate programme fearing public backlash.

Research has shown that up to 61% of people are unaware that product placement is now permitted on programmes in the UK. Broadcasters will need to walk a fine line, making sure brands are supported but not to an extent that viewers feel they are being duped into buying the products advertised.

Read next: Two years after a newspaper closed, 67% of its journalists earn less