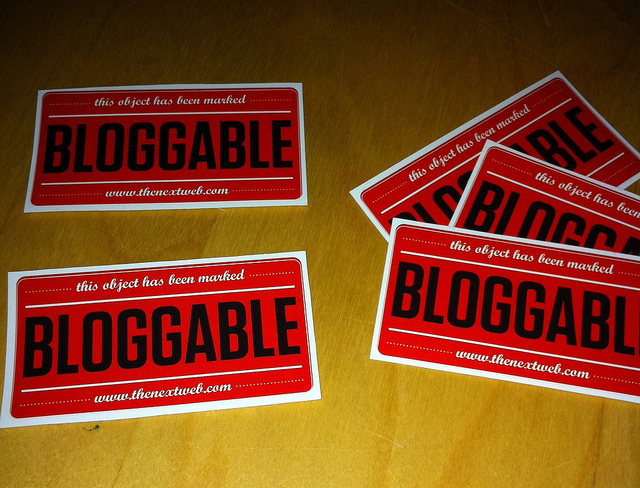 Technology and Internet references are making significant impacts on our daily lives, enough to ensure words like “bloggable”, “feature phone” and “trackpad” have been accepted into the Oxford Dictionaries Online for the first time.

Experts from Oxford Dictionaries Online noted that the Internet’s influence on the English language was increasing, the rapid development of technology resulting in the creation of new products and services, which require new terms to describe what they can do.

The rise in use of such terms comes as individuals and even media outlets create words to adequately describe online practices, cutting confusing jargon and acronyms and replacing them with more descriptive phrases.

That said, the increased use of mobile phones has ensured some acronyms have made their way into the dictionary, words including “sexting”, “tbh” (which is short for ‘to be honest’) and “fnarr fnarr” (textspeak for sniggering) have also been accepted.

In August 2010 we reported on the words “tweetup”, “paywall” and “microblogging” had been accepted into the Oxford Dictionary of English, illustrating the shift of internet-related words into common language.

“The rapid development of technology creates multiple new products, services, and functionalities, which all need new terms to describe them. We are also seeing the very fast circulation of new vocabulary on a global basis, with the expansion of social media.”

Now that bloggable is now a legitimate word, why not sign up for one of your own free delicious and gorgeous “Bloggable” sticker?!

Read next: Julian Assange To Be Extradited To Sweden